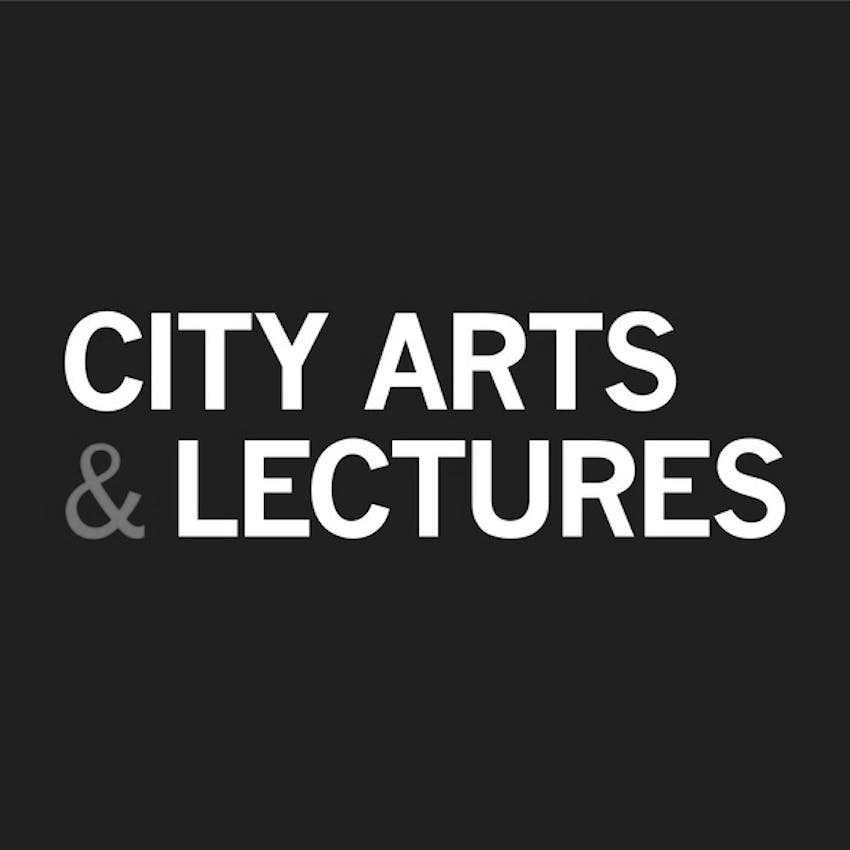 In a cultural landscape filled with endless pundits and talking heads, Fran Lebowitz stands out as one of our most insightful social commentators. Often considered heir to the crown of Dorothy Parker, her essays and interviews have been featured in Interview and Mademoiselle. Her books include Metropolitan Life, Social Studies, the children’s book Mr. Chas and Lisa Sue Meets the Pandas, and the novel Exterior Signs of Wealth. Lebowitz has long been a talk show regular, appearing on those hosted by Jimmy Fallon, Conan O’Brien, and Bill Maher, among others. Lebowitz lives in New York City. She’s interviewed by Lawrence Rinder, Director and Chief Curator of the University of California, Berkeley Art Museum and Pacific Film Archive.