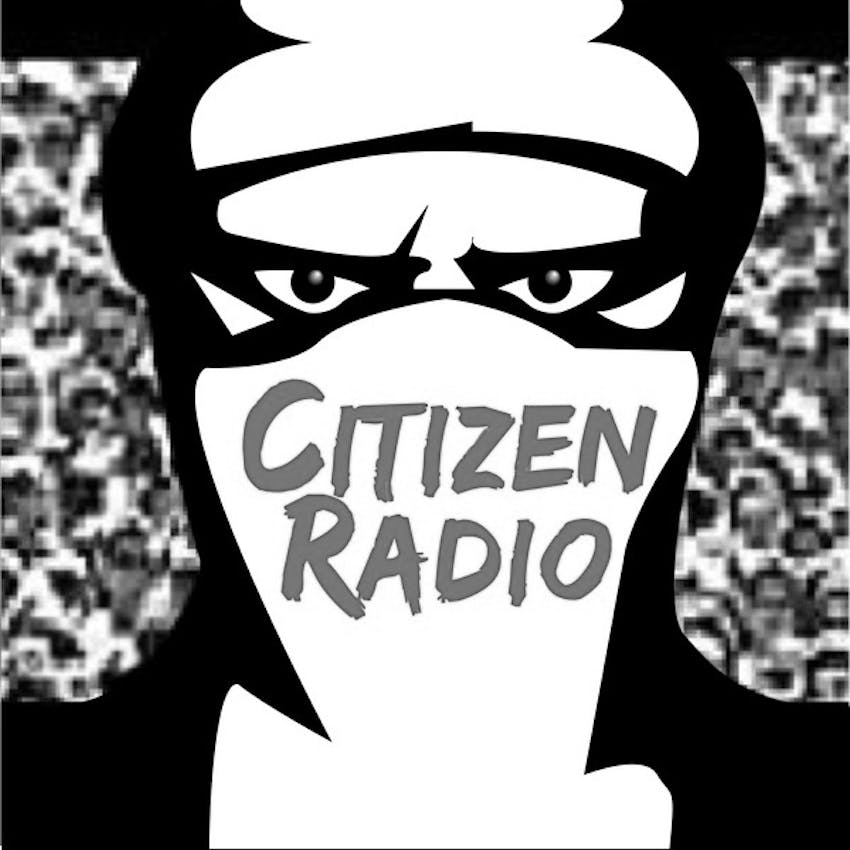 Episode #1864: Sign up to support Allison's future BRAND-NEW podcast at patreon.com/allisonkilkenny for as little as $1/month!

Parker (@parkermolloy) joins the show for the LAST REGULAR EPISODE OF CITIZEN RADIO EVER! Parker talks about therapy and Allison discusses cat updates and shouts out Jason Scott who archived the old episodes of CR for your listening pleasure. Also, media recs: an anti-rec from Parker to NOT read that article about the girl who gouged out her own eyes, but DO watch Nailed It and listen to Up And Vanished, the sad story of a dog that died on a United Flight and how lawmakers moved faster on that than they have on gun violence, thousands of students participate in National School Walkout to end gun violence, 7,000 pairs of shoes were placed on the Capitol lawn to represent the children lost to gun violence since Sandy Hook, House dumps $50 million into more metal detectors and stronger locks at schools, teacher injures student after accidentally discharging his gun in the classroom, remembering Stephen Hawking, Democrat holds slim lead in Pennsylvania district Trump won by nearly 20 points, Paul Manafort faces 305 years in prison, and Ben and Candy Carson spent $31,000 on a furniture set

*** Only a few Desi calendars are available for the next Patreon supporters who sign up or upgrade to $10/month! patreon.com/allisonkilkenny