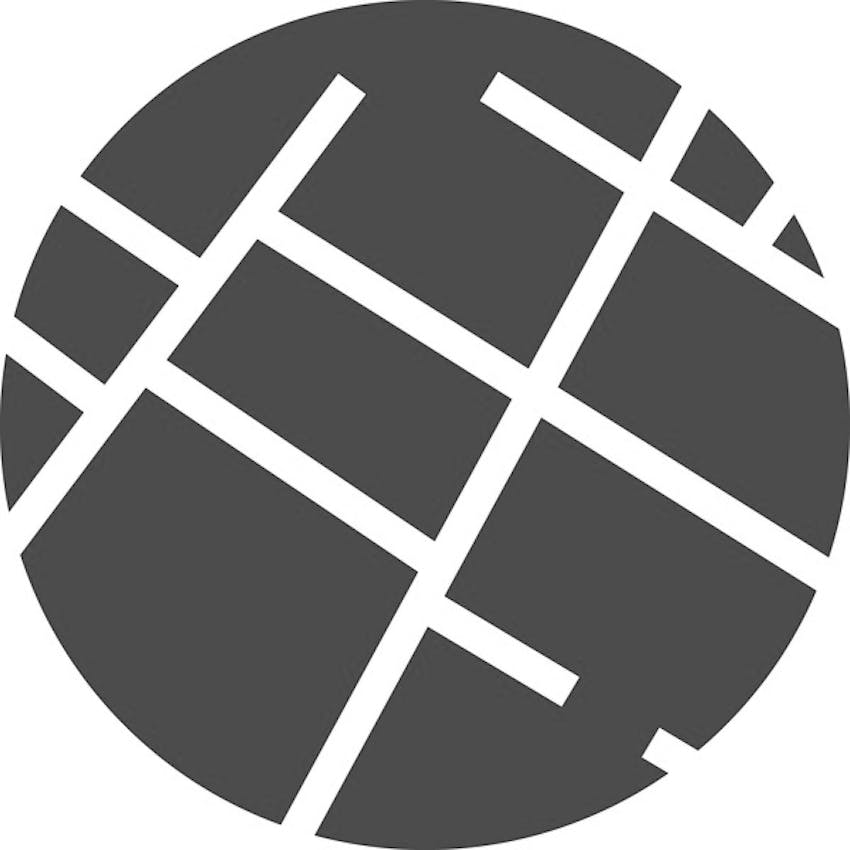 Cities and Memory - remixing the world

Pyramid of Tirana reimagined by Museleon.

"What things do you think of as summer?

"Hang on there... aliens at Wimbledon?

"Starting with the field recording from the Pyramid of Tirana, I heard a tiny sample of what seemed like cutlery or metal clanging, that when looped sounded like a game of ping pong. This became the rhythmic basis of the whole track.

"Like most of my tracks they go through metamorphoses during development, and a ping pong match became something bigger in scale when I came across a field recording of a tennis match on Freesound - Tennis Match by Huubjeroen (licensed under Creative Commons 0  https://freesound.org/people/huubjeroen/sounds/114052).

" edited the match down and rearranged it into a shorter length and then took several samples from the Tirana sound file to create the rallies and ball sounds. I did not process the samples at all, as I liked the sounds of the metal clanging and banging and so it sounds as if the players are using large metal ladles to play the match.

"The final idea of my track came from the group of alien monsters I have sitting on top of my studio speakers …small rubber ones... and my imagination ran riot as I thought it would be fun to imagine them having a game of tennis. The MIDI information from the field recordings was used as a basis for synths, to create alien type sounds. For the full effect the track is best listened through headphones.