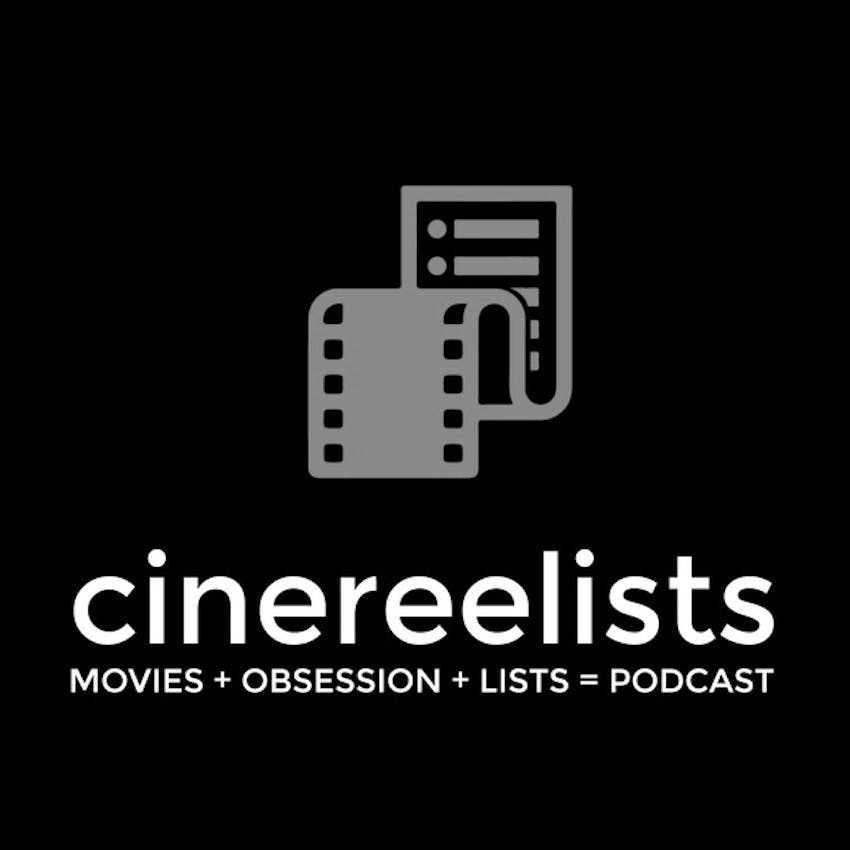 Zach, Kyle and James discuss the new Sophia Coppola a24 film On the Rocks in which she reteams with Lost in Translation star Bill Murray, review a new old Bill Murray film – 1997’s The Man Who Knew Too Little, and then play a Bill Murray-centric movie trivia game.

Have a film suggestion you think we’ve never seen and want us to discuss on the show? Send your pick to heyguys@cinereelists.com and one of us WILL watch it and discuss it on a future next show… or send a comment, suggestion or criticism and we’ll discuss that as well!