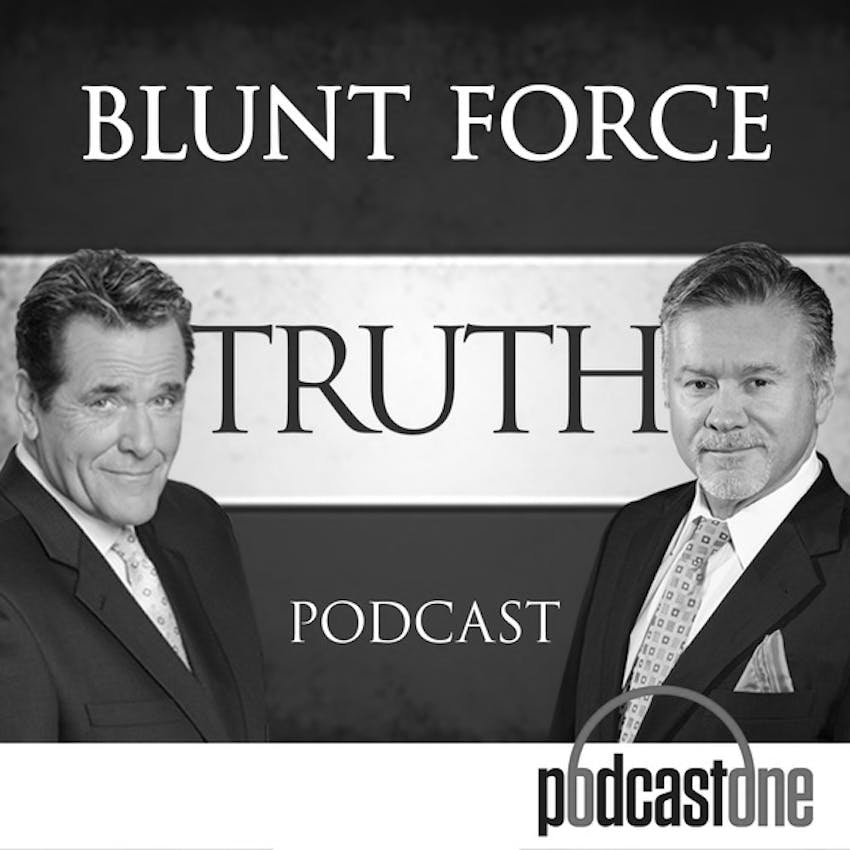 Government Is Not the Answer - An Interview with Nicholas Giordano

On this episode of Blunt Force Truth, Chuck and Mark are joined by Nicholas Giordano. Nicholas is back with his wealth of knowledge on a plethora of topics.

· Where we are currently with the Presidential election

· Why the American people are in a lose, lose situation following the election

· How the social justice movement will only make white liberal richer

Nicholas Giordano is a Professor of Political Science at Suffolk County Community College and a former Catastrophic Planning Lead for the New York State Office of Emergency Management (NYS OEM). Recognized and well-respected for his analysis, Professor Giordano regularly appears on radio and television, including Fox News, to provide analysis on current issues and trends within government, politics, international relations, homeland security/emergency management, and social/cultural related issues. In
addition, he serves as a guest speaker to provide his expertise on critical
issues facing the United States and the international community.

It is Professor Giordano’s passion that led him to start The PAS Report because of his unique ability to break down complex political issues and simplify those issues to appeal to everyday Americans.

Help us bring you the best content possible. Due to the left’s boycotts of those who advertise with Conservatives, we have had a number
f advertisers backout to avoid possible backlash. Support the show and gain
access to even more content at https://www.patreon.com/bftpodcast

Don’t forget to leave us a voicemail for the chance to have it played on a future episode. You can do so by clicking the link. https://bluntforcetruth.com/voicemail/

Also, check out the store on our website to get your own Blunt Force Truth gear. https://store.bluntforcetruth.com/