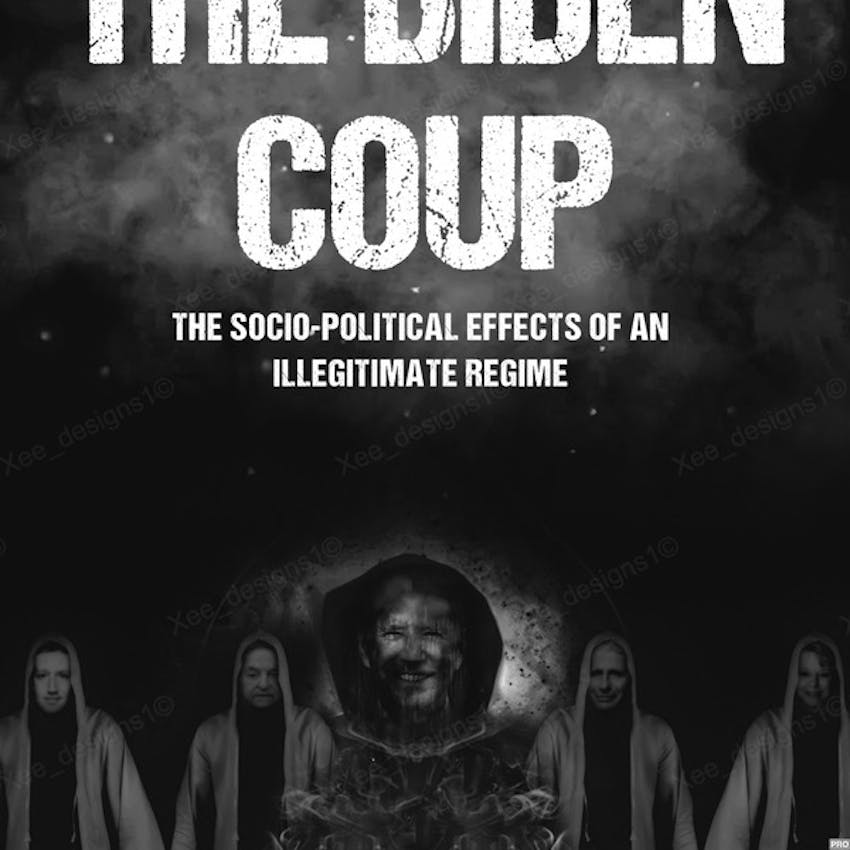 Charles Moscowitz is joined by Clint Lorence, a soldier who became a scapegoat for a corrupt military hierarchy, was falsely charged with war crimes, imprisoned, and eventually pardoned by President Trump. Link: www.amazon.com/Stolen-Honor-Falsely-Accused-Imprisoned/dp/1546059598/ref=sr_1_1?dchild=1&keywords=clint+lorance&qid=1601870010&sr=8-1 BIO: Clint Lorance is a former Army officer previously commissioned as a first lieutenant in the U.S. Armuy who in August 2013 was found guilty on two counts of second-degree murder for ordering soldiers in his platoon to open fire at three men on a motorcycle in southern Afghanistan in July 2012. He was fully pardoned by President Donald Trump after six years in prison at Fort Leavenworth. He lives in Florida. WEBSITE: www.hachettebookgroup.com/contributor/clint-lorance/ FACEBOOK: www.facebook.com/clintalorance/ TWITTER: @LoranceClint