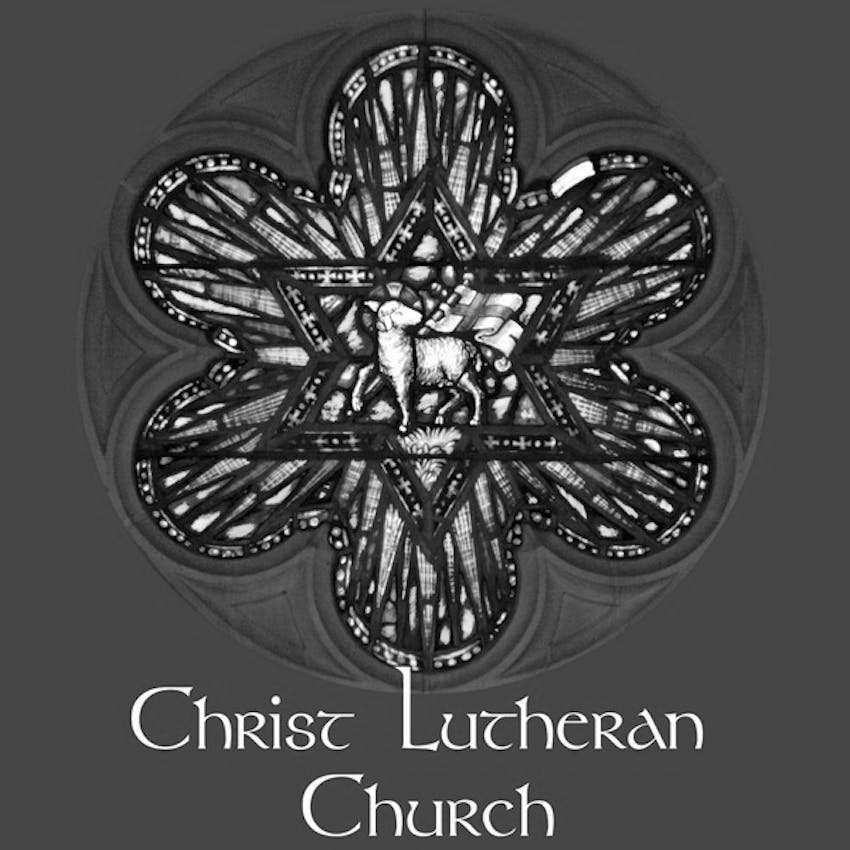 September 27, 2020. We are all being transformed, called to humbly embody God’s justice for all of creation, one action at a time. And actions speak louder than words.

As I reflected on our readings this week, and the story that Alena shared of the Archangel Michael, the phrase “actions speak louder than words” kept echoing through my head. The parable Jesus tells his listeners describes one son saying he won’t do something his father wants him to do, and then thinking better of it and doing it anyway, and the other son saying of course he would help, and then choosing not to. It’s pretty clear in the end who did what their father asked of them. What each of them said in this parable is not nearly so important as what they did. Michael too, in Alena’s story, went beyond words and took action, and stood against the evil of Lucifer. Actions speak louder than words.

I thought of the classic 1988 movie “Working Girl” — starring Sigourney Weaver as Katharine, a high-powered executive woman, and Melanie Griffith as Tess, her new and naïve employee. Tess finds out how true it is that actions speak louder than words. Katharine sounds so supportive, promising to present Tess’s innovative ideas for consideration. And then she comes back to tell Tess that her ideas had been rejected. But Tess finds out later that Katharine lied — Tess’s ideas were approved, but Katharine took credit for them. Katharine said one thing, and did another thing entirely, and her actions definitely revealed far more of who she was than her words had.

I’m sure we can all think of times in our own lives when someone said something, perhaps believing deeply they were speaking the truth and that they would keep their promise, but like the situation with Katharine and Tess, what actually happened didn’t match their words at all. As an LGBTQIA person, I have learned that the words “all are welcome,” far from being the end of a conversation, are not enough on their own, and that hearing stories about commitments kept and actions taken that show how a community lives into that promise is far more revealing. Actions speak louder than words.

Perhaps like me, you yourself may have said you would do something, and not done it. It’s easy, isn’t it, to blame the religious leaders in today’s tale, laying responsibility solely at the feet of the Sadducees? But the truth is we’ve all been there — perhaps truly wanting to make the commitment we are giving voice to, perhaps wanting to say the thing we know we should say, maybe if we’re honest wanting to look better than our sibling who has just told our parent, “No!” It’s one thing, isn’t it, to say that we’ll do something, or that we believe something, and quite another to put those words and beliefs into action.

Debie Thomas, in her entry for this week on her blog “Journey with Jesus,” says this:

“We are meant to be uncomfortable, to be confronted, to ask ourselves: which son am I? Am I the child who makes promises I fail to keep? Am I the daughter who talks the talk, and sincerely believes that my sacred-sounding words are enough? Am I the son who doesn’t see repentance as a lifelong business, a business that didn’t end at the altar call, or the confirmation service, or the baptism, or the newcomer’s class at church, that first drew me to Jesus?”

Actions speak louder than words! And action, people of Christ, especially action that meets criticism and judgment by the world around us, is not easy. It is slow, hard work that results in change. Ruth Bader Ginsberg said, “Real change, enduring change, happens one step at a time.” And lack of action, we know, can do immeasurable harm. It’s how Nazism rose in Germany. Inaction contributed to slavery lasting for 400 years on this continent. And inaction allows for the wounds of racism, violence, poverty, and homelessness to continue in our country today. It is why someone could shoot Breonna Taylor, in her own apartment and — as we found out this week — not be charged. Edmund Burke said, “All that is required for evil to triumph is for good men to do nothing.“ Action — and sometimes inaction — speak louder than words.

“Or am I the son who says the wrong thing, but finally repents and obeys, anyway? The child who might not sound all spiritual and sanctified, but still does the work of love and mercy when the rubber meets the road? The daughter who recognizes that God is still at work, here and now, doing new things, transformative things, salvific things? The son who changes his mind when new truth, new life, new possibility, and new hope, reveal themselves?”

Our reading from the letter of Philippians today is all about transformation. Jesus, out of radical, reckless, love, offers himself completely to God, and to us. And the promise Paul shares with us is that Jesus’ supporting act of surrender changes us, too. We are empowered to not only speak justice and mercy and truth, but live it out, the way Jesus did, in actions as well as words, as Alena suggested. With Jesus, we can face the evils of this world like the Archangel Michael did, and not turn away.

For us as humans, on our own, this is not possible. In our reading from Exodus, we hear that one more time, the Israelites are struggling to trust that they will be OK, and one more time, God shows them that God will provide what they need to take the next step — this time, by bringing water from a stone. God provides for us, too.

Putting our faith into action is not about our own strength, or earning our place with God, but about being transformed by God, turning outward to think of God, others, and creation, before ourselves, trusting as Paul says, that God is at work in us. Actions speak much louder than words. More in these days than ever it seems, it is so important to remember how much damage inaction can do.

We are all being transformed, called to humbly embody God’s justice for all of creation, one action at a time. Each day we can ask, “What am I being called to do? How can I embody God’s love and justice, for my neighbor, for my community?” And when we’re unsure of what to do, or afraid, God has shown that they will guide us and provide what that need — perhaps even sending angels to walk with us on the way. With the psalmist, we can pray: “To you, O Lord, I lift up my soul. O God, in you I trust; do not let me be put to shame. Lead me in your truth, and teach me, for you are the God of my salvation.”