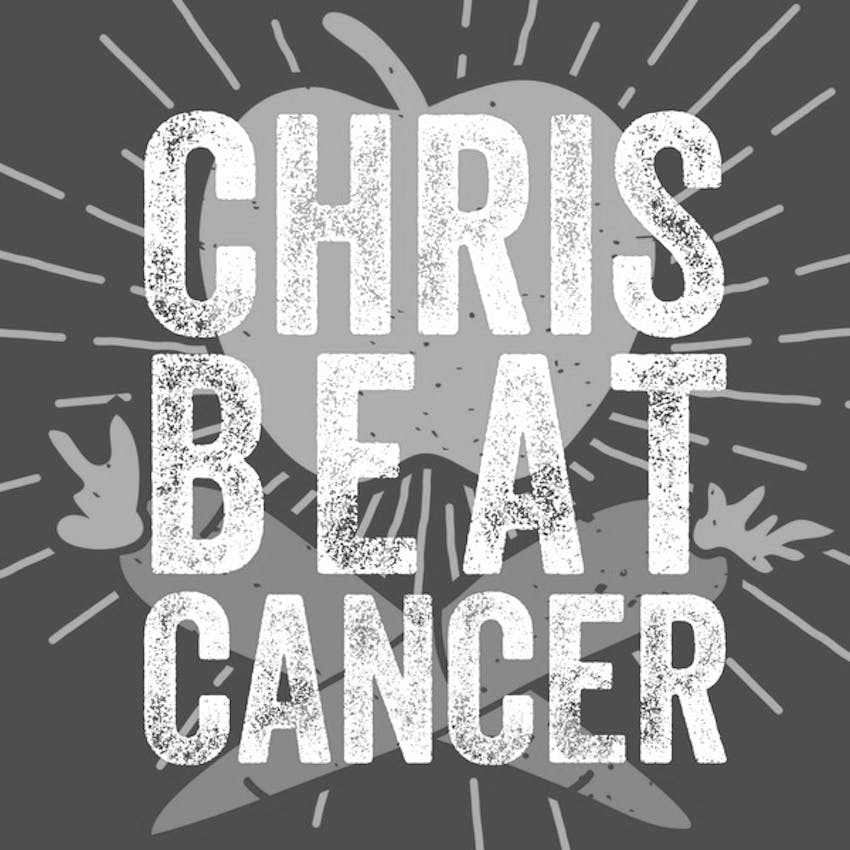 Mike Adams,"The Health Ranger" is a fearless consumer advocate, award winning investigative journalist, Internet activist, and science lab director. He is also the founder and editor of NaturalNews.com, which is the Internet's most trafficked natural health news website.

Mike is a legend in the natural health space. He has written over 2,000 articles and reached over a hundred million people through his various websites. He's also a musician, a composer and a computer programmer. And rumor has it he solved a Rubik's cube in twenty-six seconds. Mike is also one of the kindest most generous people I've met and he's absolutely brilliant. I haven't confirmed this, but I think he probably has a genius level IQ. In this wide ranging interview, Mike and I discuss how he became the Health Ranger, living off the grid in Ecuador, what he's learned running a food science lab, and so much more.

This was one of the most fun and interesting interviews I've ever done. Enjoy! Show notes and links at:  https://www.chrisbeatcancer.com/mike-adams-health-ranger/