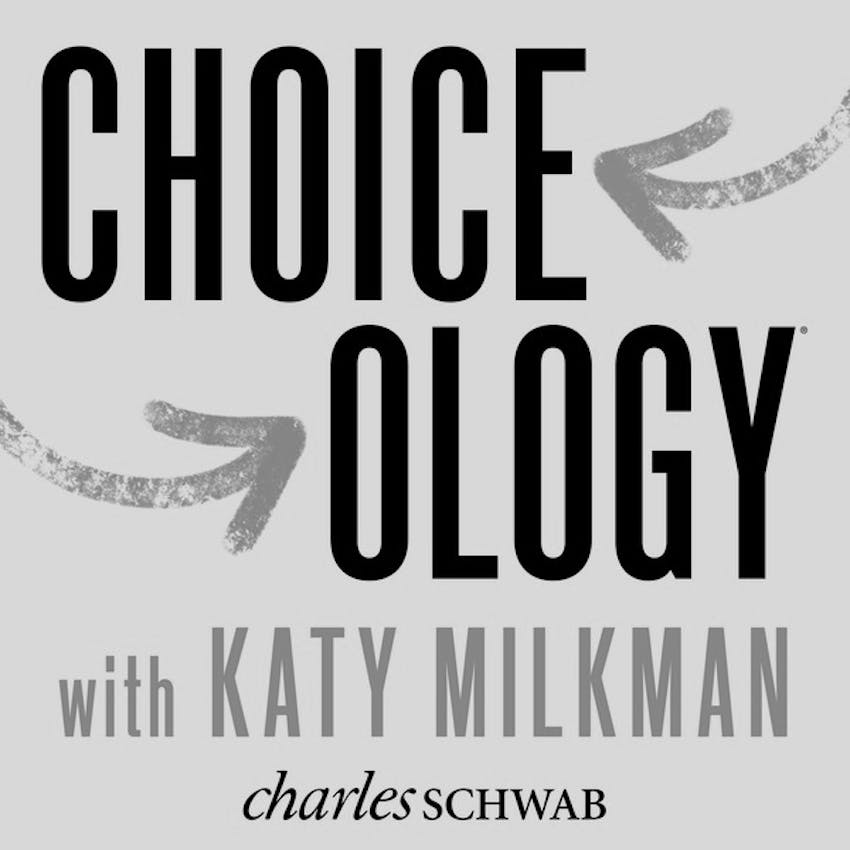 “Mom! Janey got more ice cream than me! Not fair!” For kids—and many adults—the notion of what’s fair or not often involves comparing quantities of some valuable thing. But there’s another, more nuanced concept of fairness that crops up in certain types of negotiations.

In this episode of Choiceology with Katy Milkman, we look at what people perceive as fair or not amid changing circumstances.

At the turn of the 20th century, professional baseball had entered what came to be known as the dead-ball era. Pitchers had a distinct advantage over batters, resulting in low-scoring games and a substantial drop in attendance. Owners and league officials decided they needed to change some rules to entice fans back to their stadiums. One option on the table was to ban the spitball.

John Thorn explains the history of the spitball and other doctored pitches and describes the state of baseball at the time. While empty bleachers were clearly bad for the bottom line, the owners also recognized the problem of implementing a rule change that would likely destroy some pitchers’ careers. You’ll hear about the clever solution that the league arrived at to ensure a more exciting game without alienating their players.

John Thorn is the official historian for Major League Baseball and the author of Baseball in the Garden of Eden: The Secret History of the Early Game.

Next, Richard Thaler joins Katy to explain his pioneering work with Daniel Kahneman and Jack Knetsch in describing the principle of dual entitlement. You’ll hear about several different scenarios where the phenomenon occurs and how it relates to status quo bias.

Richard Thaler is a Nobel Prize-winning economist and the Charles R. Walgreen Distinguished Service Professor of Behavioral Science and Economics at the University of Chicago’s Booth School of Business. He is the author of several books, including Misbehaving: The Making Of Behavioral Economics.

Choiceology is an original podcast from Charles Schwab. For more on the series, visit schwab.com/podcast.

If you enjoy the show, please leave a ⭐⭐⭐⭐⭐ rating or review on Apple Podcasts.

All expressions of opinion are subject to change without notice in reaction to shifting market conditions.

The comments, views, and opinions expressed in the presentation are those of the speakers and do not necessarily represent the views of Charles Schwab.

Data contained herein from third-party providers is obtained from what are considered reliable sources. However, its accuracy, completeness or reliability cannot be guaranteed.

All corporate names are for illustrative purposes only and are not a recommendation, offer to sell, or a solicitation of an offer to buy any security.