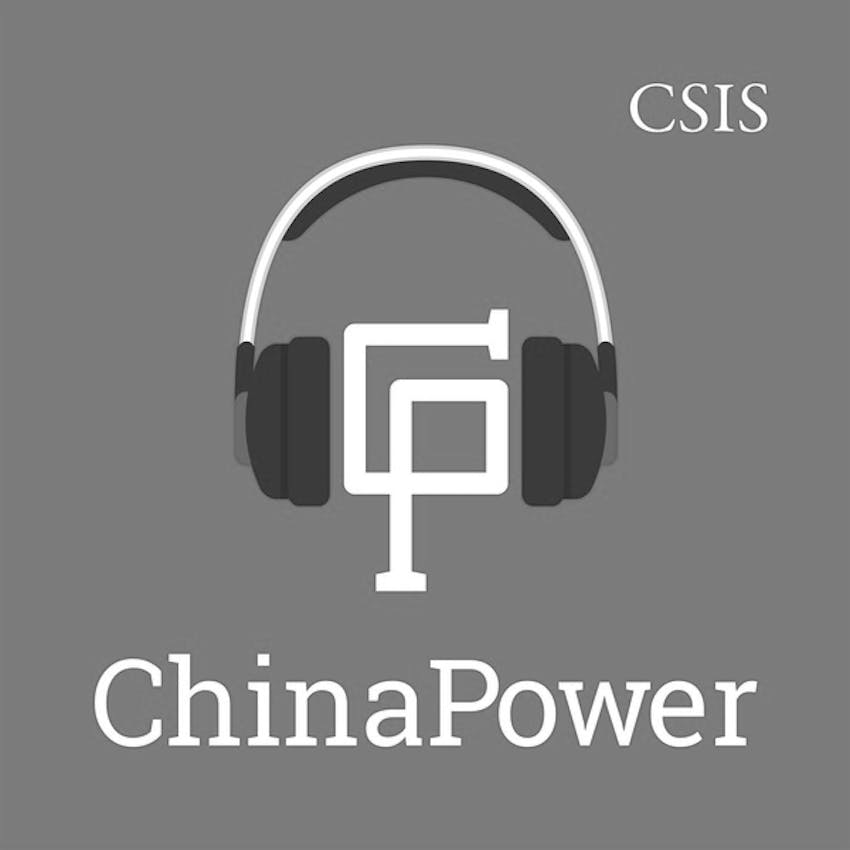 In this episode, Dr. Jeffrey Wilson joins us to discuss China's expanding trade restrictions against Australia. Dr. Wilson analyzes China’s trade strategy of targeted geo-economic sanctions and argues that China’s goal is to maximize economic pain without hurting its own welfare. In addition, Dr. Wilson explains how China’s targeted sanctions on Australia’s top 20 exports to China could serve as a precedent for other nations in the Indo-Pacific region. When considering whether China’s trade coercion against Australia is a violation of international law, Dr. Wilson contends that many of China’s actions fall into the grey zone. He discusses Canberra's decision to file a case against China in the World Trade Organization and contends that Australia will be better positioned to fight the case if it has support from the international community. Finally, Dr. Wilson asserts that the future of China-Australia trade tensions may depend on how U.S.-China relations develop, since China views Australia as an ideal proxy for sending a message to the United States.

Dr. Jeffrey Wilson is the Research Director at the Perth USAsia Centre, where he provides leadership and strategic direction in developing the Centre’s research program across its publications, policy and dialogue activities. Dr. Wilson specializes in the regional economic integration of the Indo-Pacific, and has particular expertise in the politics of trade agreements, regional economic institutions, and Australia’s economic ties with Asia.