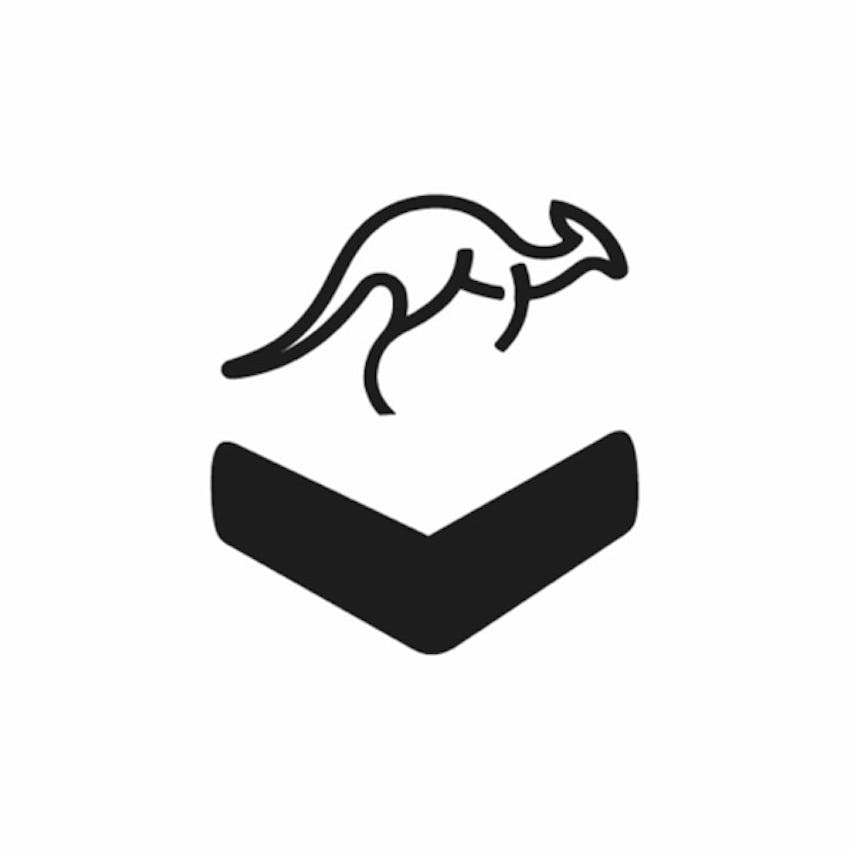 It may be safe to believe that Eddy has earned more frequent flyer points than any other professional rugby league player in history with a career résumé including South Sydney Rabbitohs, Wests Tigers, Wigan Warriors, Gold Coast Titans, Toulouse Olympique and Villeneuve Leopards. He’s a former Australian Kangaroo schoolboy, New Zealand Kiwis squad member, represented Toa Samoa against Tonga, and has been to two World Cups as a USA Hawk!

Chasing Kangaroos is the Podcast for international rugby league fans. This episode is brought to you by Matt Haines Sport - Listen in to find out how to get 10% off your teamwear at www.matthainessports.com.au

The podcast is mixed and produced by Paul Murchison. Theme music was written and recorded by Ash Barkho and Ricky Cancino. Your hosts are Michael Carbone and "The Biggest Tiger". Views are our own.