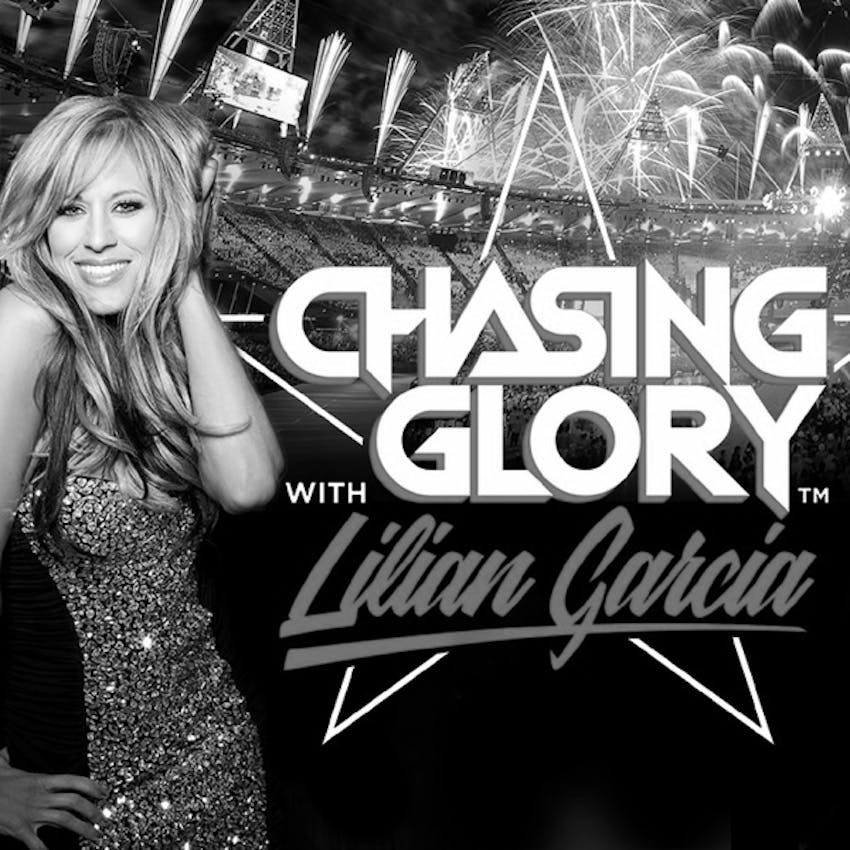 This week on “Chasing Glory with Lilian Garcia,” Lilian sits down with NXT Superstar, Rhea Ripley. In this episode, Rhea talks about why she doesn’t regret any of her past and how she uses NEGATIVITY to motivate herself. She discusses what it was like growing up in Australia and not being a fan of school. Find out what match got Rhea into loving pro wrestling and her wanting to be a pro wrestler. She shares memories of her getting started as a pro wrestler which include her living in Japan for half a year. After signing with the WWE, she would still have self-doubt as well as trouble with public speaking. Find out which WWE Legend helped her overcome her fears. Rhea’s current look was much different than when she started with the WWE and find out how Toni Storm had an influence in her new and improved look. Rhea also gets very real as she reveals things she has NEVER shared in public in hopes she can help others who are self harming themselves. All this and much more including being told she would never make it as a wrestler and eventually getting the support from her parents. Get fired up, as it’s about to get real, raw, and inspiring with Rhea Ripley.

⭐️ This episode is brought to you by: ORGANIFI ! Organifi is more than a superfood company - it’s a lifestyle. With roots in transformation coaching, we discovered the power of mindset and community in creating sustainable lifestyle change.
Organifi Juices are an easy-to-make, gently dried superfoods drink mix’s that can boost mental clarity, improve your overall health, reduce stress, detoxify your body, rejuvenate your skin, and boost immunity.

YOUR EXCLUSIVE OFFER:
Get 20% off your first time order by going to http://organifi.com and entering the promo code “GLORY”! Your body will be thanking you in no time!! 🙌🏼🥦🥝🍇🥕🥒🥬🤗