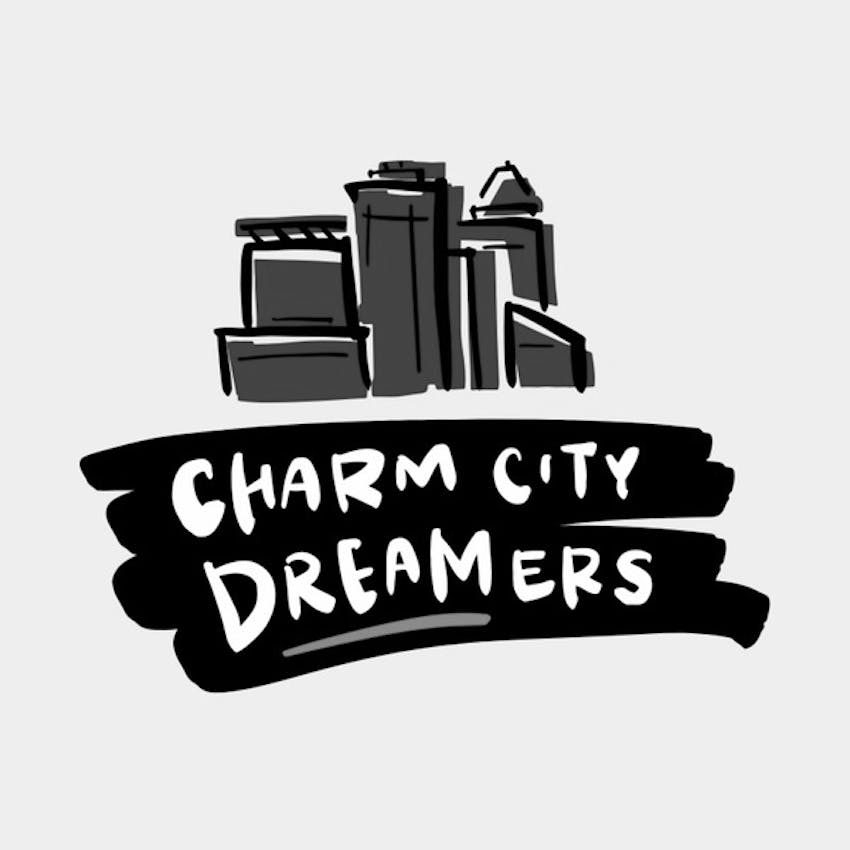 Jay A. Perman, MD, became the sixth president of the University of Maryland, Baltimore (UMB) in July 2010.

A pediatric gastroenterologist, Perman continues to practice medicine through his weekly President’s Clinic, where he teaches team-based health care to students of medicine, nursing, pharmacy, dentistry, law, and social work. Interprofessional, team-based care is a priority of Perman’s: In 2013, he established the Center for Interprofessional Education to train all UMB students to provide high-quality, affordable health care and human services within a team-based model.

Dr. Perman is strengthening UMB’s role in improving the health and well-being of its closest neighbors. In 2014, he established the Office of Community Engagement to coordinate UMB’s varied outreach projects — with special emphasis on West Baltimore — and to leverage resources so that the University may respond quickly and effectively to identified community needs. In fall 2015, Perman opened the UMB Community Engagement Center in West Baltimore to provide direct health, employment, legal, financial, and social services to nearby residents and to engage with them in neighborhood-strengthening advocacy projects.

Named one of Maryland’s Most Admired CEOs in 2013 by The Daily Record, Perman is focused on creating a dynamic University culture.