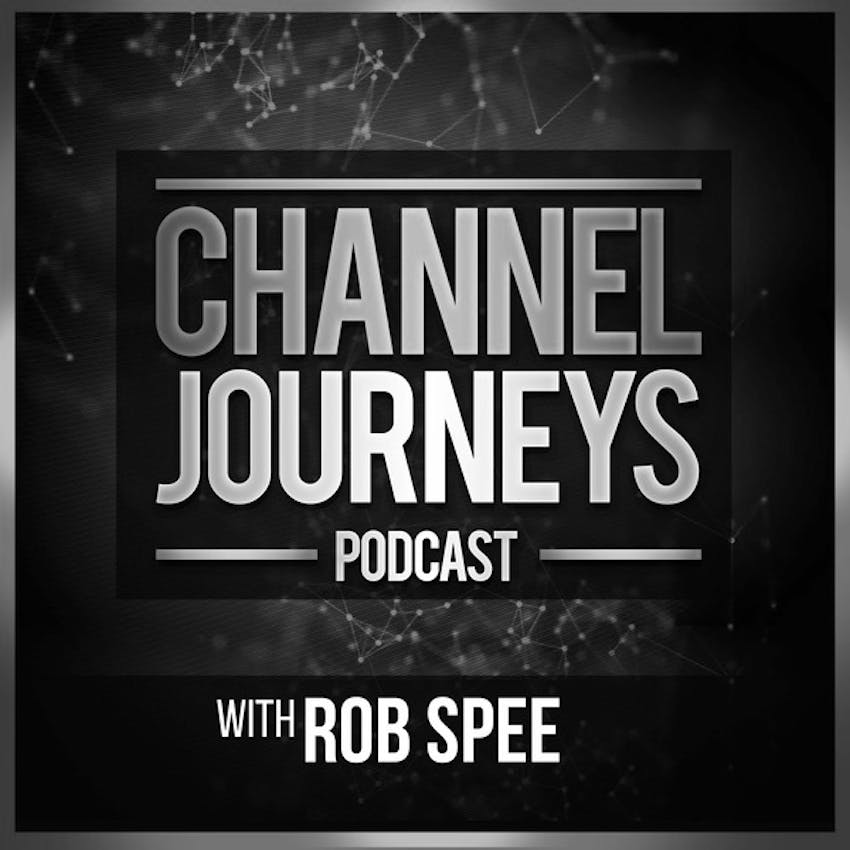 Vince Crisler: Wired Up & Fired Up for SaaS Channel Transformation

What can you learn from an Air Force veteran who worked for the Pentagon, Homeland Security, and the White House? Quite a lot I found out in this week’s episode with Vince Crisler. Vince is the founder and CEO of Dark Cubed, a cyber security SaaS company. Chris successful navigated two major transformations. First, he converted his product from an on-premise appliance to Software-as-a-Service, which is not easy for any vendor. But that wasn’t enough. Chris wanted more organizations to have access to his SaaS offering. So he tackled a  second transformation, moving sales from an all-direct model to virtually 100% channel via MSPs. You’ll learn about the top security threats organizations, including MSPs face today, how he “swallowed the SaaS fish”, and his creative approach to building a channel..

It's pretty much accepted that a breach is going to happen. The question is, how do you handle it? How do you communicate? How do you inspire trust and confidence when that bad event does occur? @VinceCrisler
Click To Tweet

It was a tough transition. But in the end, it's been worth it. Margins are up. We can be running on a network in 10 minutes without having to ship or configure anything. It's completely transformed the business. @VinceCrisler
Click To Tweet

The thing I love about Reddit is people are blunt, and you know, you go in there and you can be crucified and people don't mind calling you out. @VinceCrisler
Click To Tweet