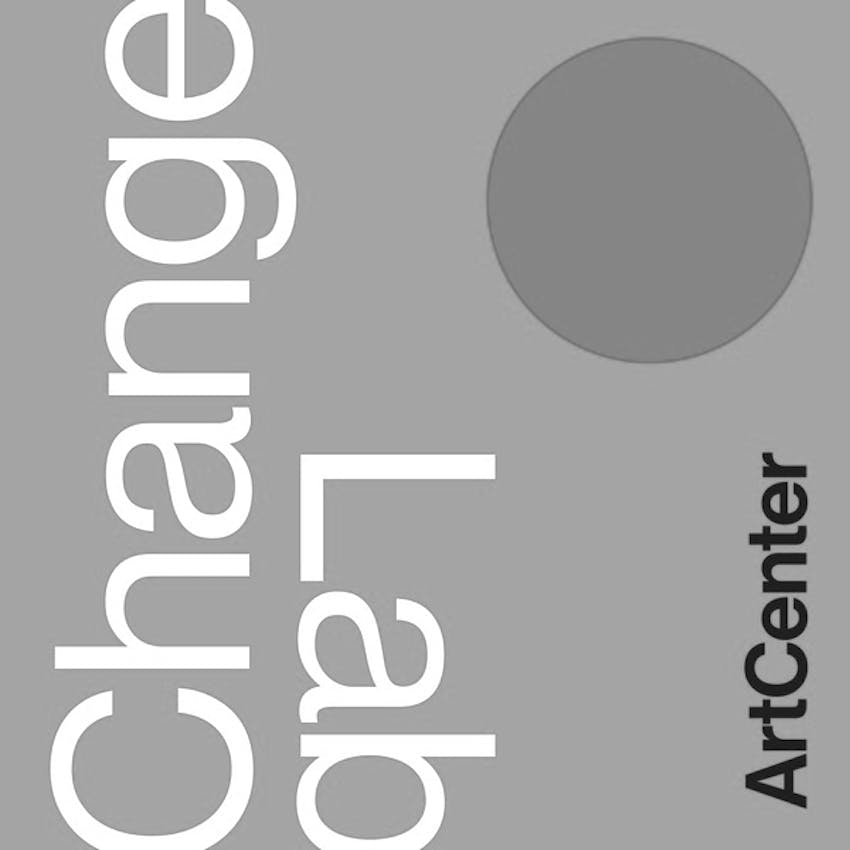 Throughout this season, on alternating weeks, we’ll feature a handpicked episode from podcasts by, for or about the Black community.

This week we’re excited to share an episode from the Micheaux Mission. Since 2016, Len Webb and Vincent Williams have been challenging themselves to watch and review every Black feature film ever made and released to theaters.

In Vincent's words, they hope to give 'Rolling Stone' style examination to these under appreciated works of art. Together they hope to find the perfect wine to drink with Pam Grier's Coffy, the five movies, since 1985, in which Samuel L. Jackson does not appear, and someone else who agrees with Len that The Last Dragon is a bad movie.

Len and Vincent have spent the last few years bringing the good word of Black film to the masses in a fun and engaging way. Along the way, they have been featured in The Philadelphia Tribune, Houston Chronicle, Radio New Zealand and won the Expression in Radio Award at the 2019 PhillyCam Cammy Awards.

Today’s episode features the 2012 film, An Oversimplification of Her Beauty. According to the Micheaux Mission, Writer/director Terence Nance has created a literal poem of a movie, a heartfelt exploration of one man's feeling for his homie-lover-friend, that has enthralled Vince and Len unlike any film before on the Mission.