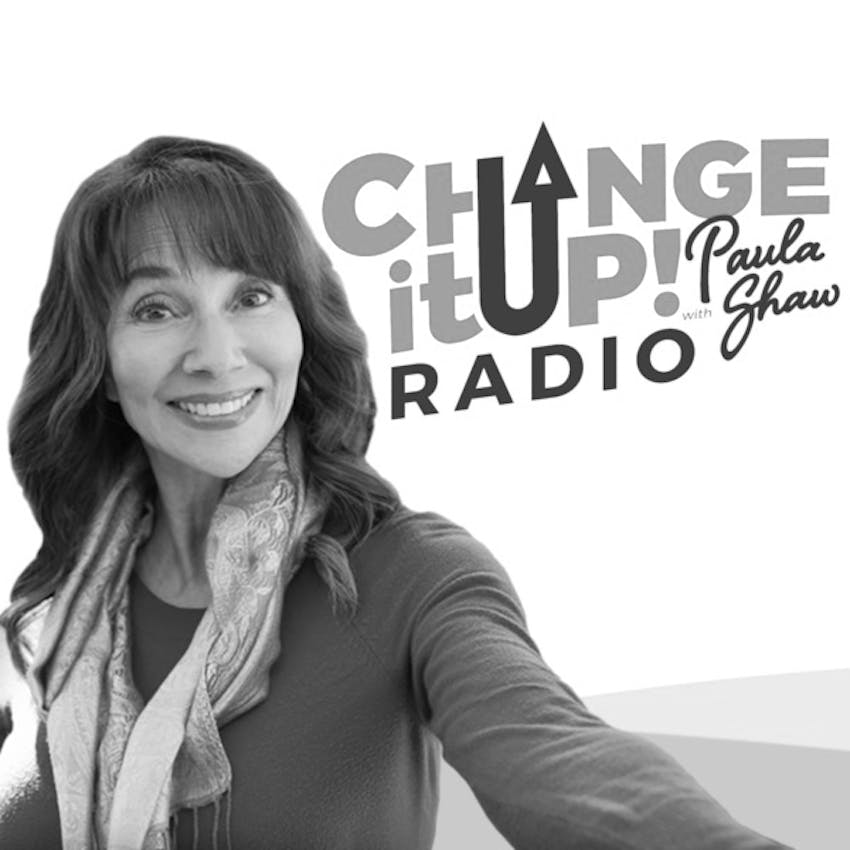 Change It Up Radio

119: Which Wolf Will You Feed? with Amikaeyla Gaston on Change It Up Radio with Paula Shaw

Join Paula as she talks with the incredible Amikaeyla Gaston. Proclaimed as one of the “purest contemporary voices” by National Public Radio (NPR), Amikaeyla is a force for change.

She unlocked her self-expression and healing ability in an intensive care burn unit after a near-fatal hate crime. Lying in excruciating pain and anguish after being told her legs would have to be amputated and she would never walk again, she discovered she could not only overcome fear, but also become fearless through the healing power of music.

Please listen to this show and share it with everyone you know!

To Learn More About the Show, Visit: www.ChangeItUpRadio.com