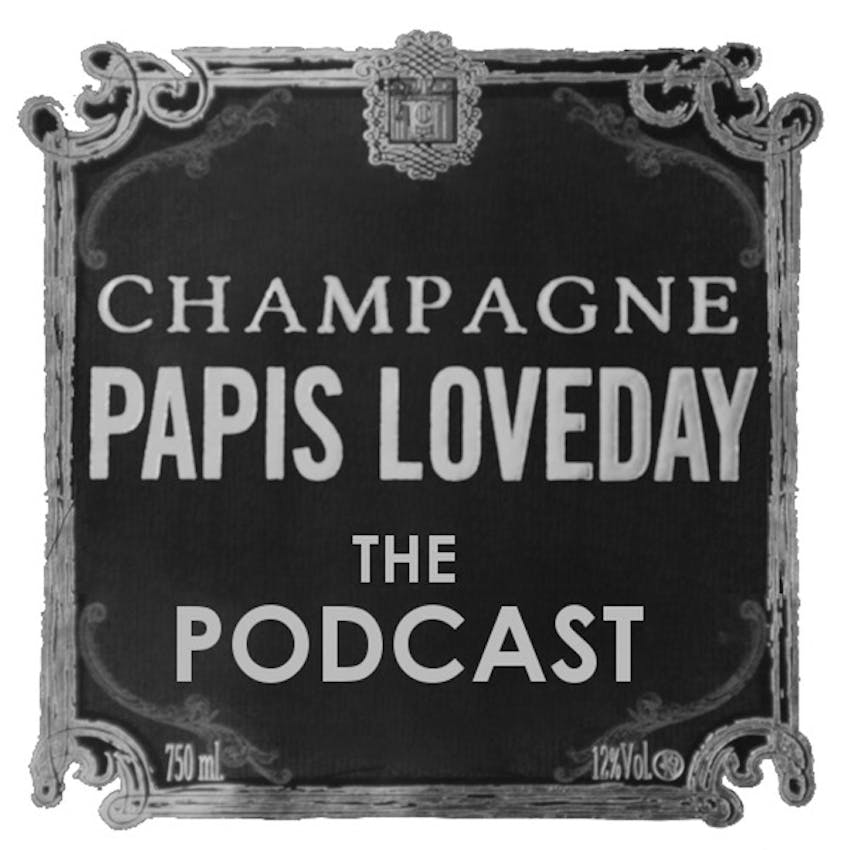 Is it true that Poenitsch & Jakopic are really the sonic resurrection of Siegfried & Roy, equipped with minds of techno-steel, kissed by disco sparks? They are continuously working as DJs, producers and musicians - for brands like Disco Art, Karmaloft, Harry Klein, Registratur and mothership Palais. Except playing in the good clubs of Munich they have been labouring live or in the studio worldwide - on the decks, with instruments or on the microphone. The world of Poenitsch & Jakopic always embraced both: The brightness of disco as well as the depth of techno - sometimes with vocals, sometimes instrumental. After having released numerous vinyls, albums or single tracks they also enjoy teaming up live with colleagues like DJ Enne, DJ LInus or Christian Prommer every now and then. So please explore - either live in the club or while listening to the latest releases on Karmaloft: Poenitsch & Jakopic - 1. Return to you - 2. The Mixes 3. Tell me.