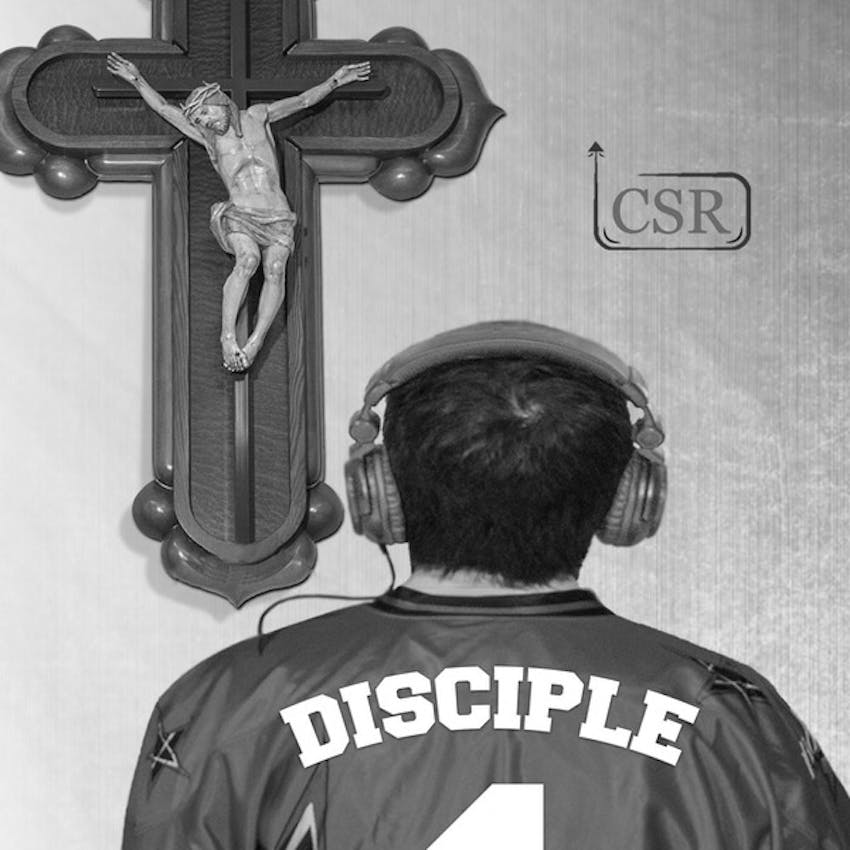 He grew up playing hockey and football, including competing in the latter sport for four years at William Penn University in Iowa, where he helped his team win a conference championship and broke the NAIA national rushing record. He went on to coach the offensive line at Dakota State University before going on to his current position as head football coach of Pierre TF Riggs High School. PLUS he is Head Coach of the Oahe Capitals High School Hockey team.