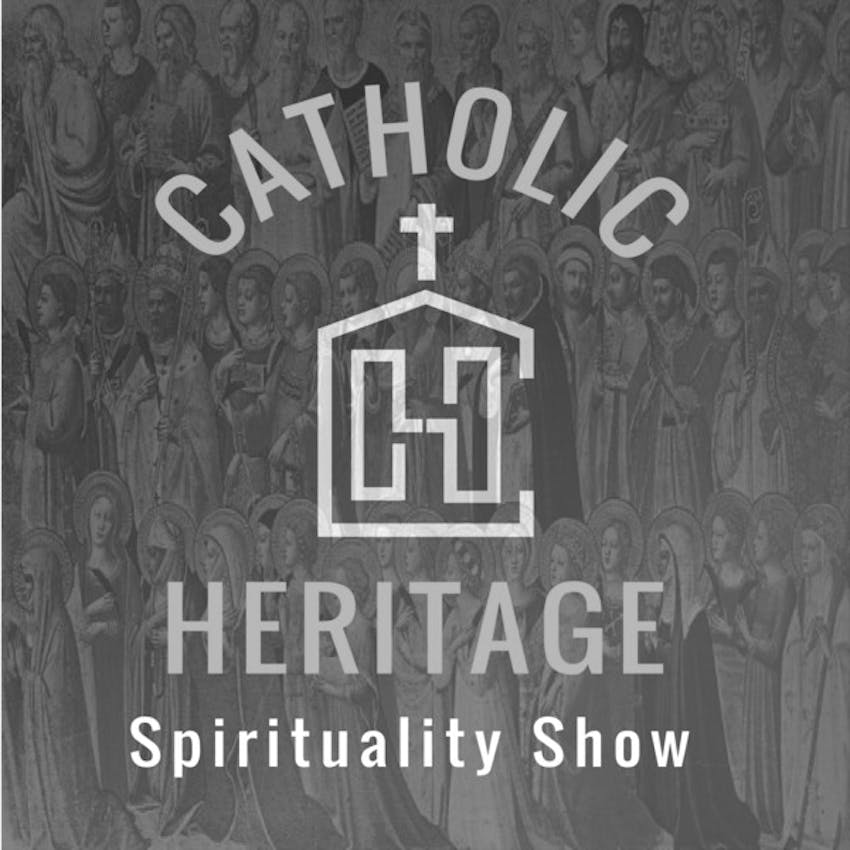 Our Lady of Guadalupe - CHSS 73

Who was Our Lady of Guadalupe? In this episode, we review the history of the December 1531 apparitions of the Virgin Mary to Juan Diego.

Among other things, we note that this image was an important catalyst for the conversion of millions of indigenous peoples in Mesoamerica and beyond.  The image had encoded within it various pictographs, which presented themselves as a direct message from heaven for the peoples of Central Mexico. The image of Mary on Juan Diego’s tilma indicated that the true God had become incarnate in the virgin’s womb. Some early modern historians have argued that many indigenous peoples of Mesoamerica who were able to read the appeal of this image decided to convert to Catholicism. They in turn spread the message about this image to others and presented themselves for initiation into the Catholic faith.

In her statements to Juan Diego, Mary disclosed that she was indeed the mother of the oppressed peoples in the area and that it was her intention to convert them to the Christian faith. She spoke to Juan Diego in his native tongue and expressed to him her care for him and his dying uncle. Her central request of a basilica being built in her honor has had an enormous spiritual significance for the lives of millions of Catholics across the Americas and, indeed, the world.

We also discuss in this episode the relevance of this apparition for the 21st century, which some have described as an age of unbelief. The image of Our Lady of Guadalupe has various inexplicable features (e.g., the absence of paint strokes, the survival of the image to the present day, the image of micro figures in the eye of the image) which still require much explanation to the present day.

Join us this week as we discuss what spiritual lessons we can learn from the image of Our Lady of Guadalupe.

To comment on this show or to provide feedback, please navigate to https://catholicheritagespirituality.com/episode73

The Catholic Heritage Spirituality Show is devoted to helping Catholic Christians better understand the history, teachings and culture of their Catholic faith so that they can better love and serve Christ, the Church and their neighbors.

Stay in touch with us! Join our newsletter: https://catholicheritagespirituality.com/podcastnewsletter/