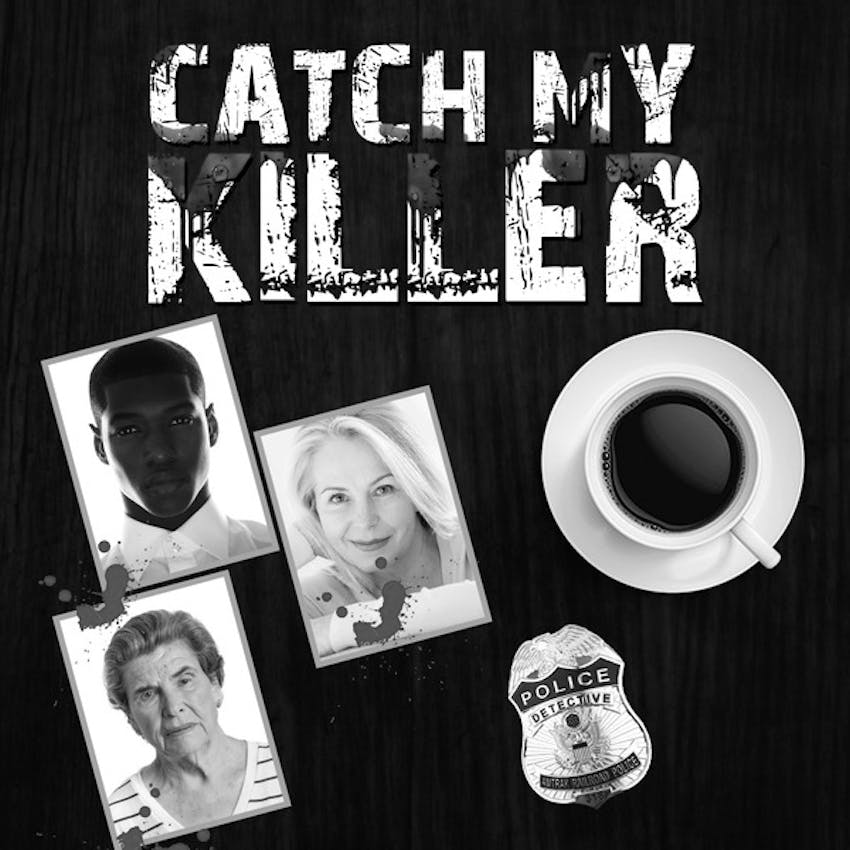 For this week’s episode I spoke to Ailive Rausch, who is the mother of a deceased teenager named Scott Fosnaught. Sometime after 1 a.m. on July 17, 2002, 15 year old Scott Fosnaught and his friend Shawn Baur who was also 15, had left a party and were walking home along Cashdollar Road.

A passing motorist driving along that road came across the bodies of Fosnaught and Baur, who were laying near each other in the road. Scott was already deceased. He had suffered major injuries to his chest area. Shawn was still alive, but barely. He had two massive head wounds. He was was rushed to the hospital where he would die from his wounds.

The boys were good friends and had spent much time together. They both lived in Evans City, Pennsylvania in Butler county. The Pennsylvania state police took the lead on investigating the homicides. But what they found was troubling. Based on the injuries, authorities believe the boys were struck by a vehicle. Scott’s body could have been hit by a car based on his internal injuries. However, it didn’t seem likely that Shawn was hit by a car. He had suffered severe trauma to his head. His injuries appeared more in line with being struck with a weapon than by a car. Also, if the boys were hit by a car, why was there no broken glass, paint chips or skid marks which are typically at the scene when someone is hit by a car.

Do you know what happened to these boys? If you do, please pick up your phone and do the right thing and call Trooper Deluca of the Pennsylvania State Police at 724-284-8100 or you can call Crime Stoppers at 1-800-4PA-TIPS (8477). There is also a substantial reward for any tips leading to the conviction of those responsible for killing Scott Fosnaught and Shawn Baur.

Please also visit my website for more information about my true crime and paranormal newspaper columns at www.themarcabe.com. You can also help support my podcast by making a Paypal donation to augustlake@fuse.net at https://bit.ly/39iw6iz. If you would like to contact me about this podcast, please email me at catchmykiller@gmail.com.