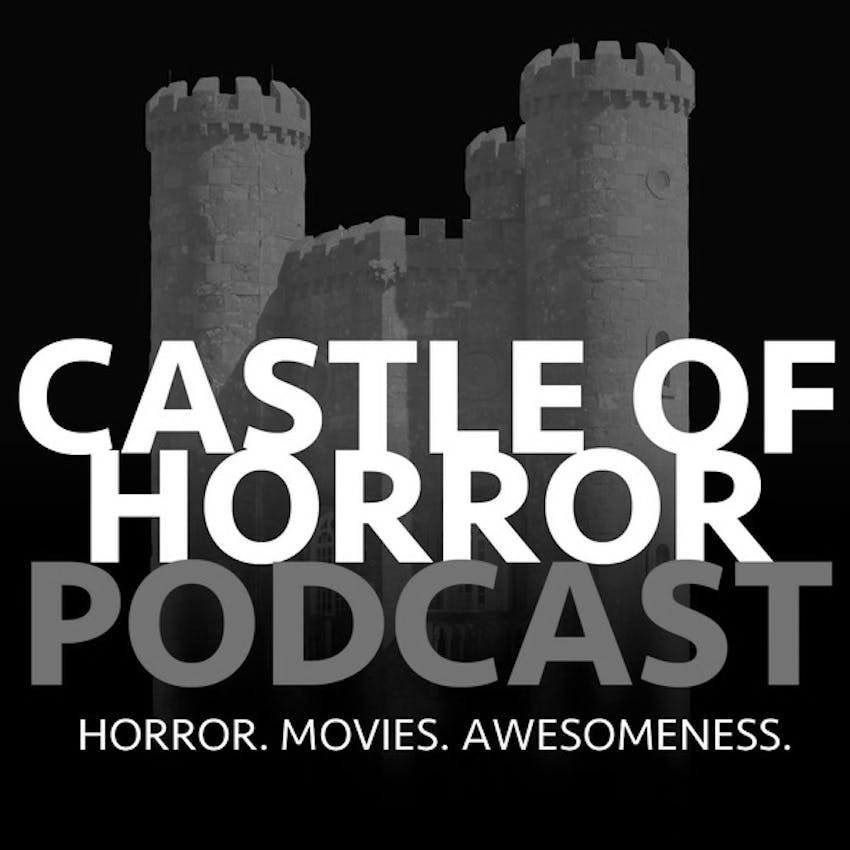 Jason chats with Kevin Tenney, director of the 1986 cult film Witchboard which comes to the ARROW platform, available to subscribers in the US, Canada and the United Kingdom.
Witchboard is a 1986 American supernatural horror film written and directed by Kevin S. Tenney in his directorial debut, and starring Tawny Kitaen, Stephen Nichols, and Todd Allen. The plot centers on a student who becomes entranced into using her friend's Ouija board alone after it was accidentally left behind at her party, where she becomes terrorized by an evil spirit.
Play
Like
Play Next
Mark Played
Share