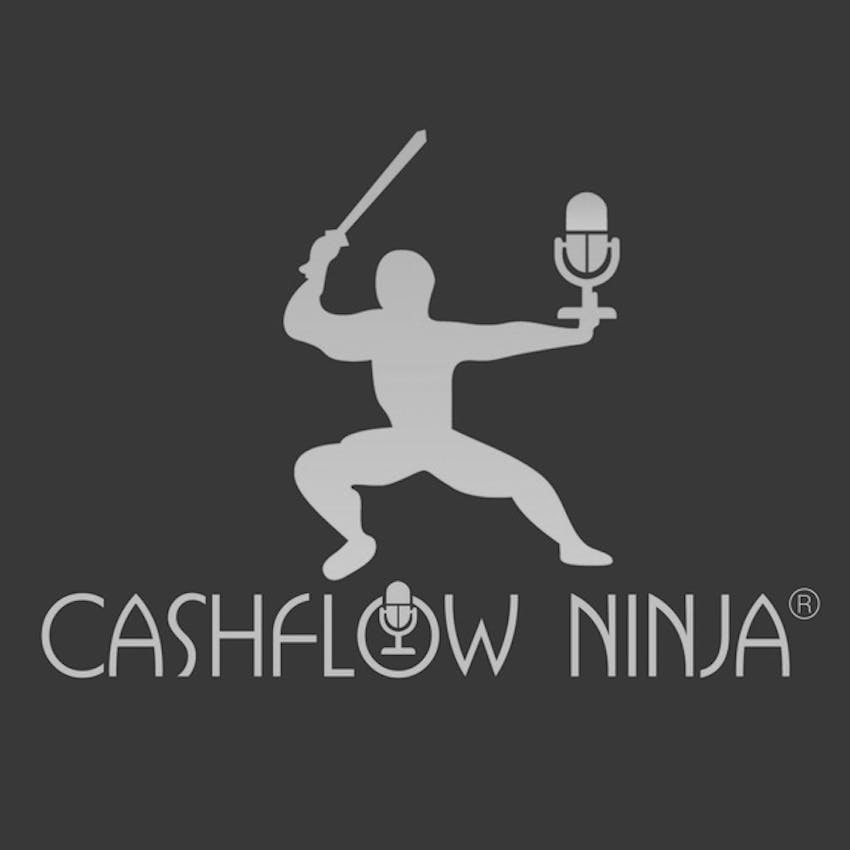 My guest in this episode is G. Edward Griffin. G. Edward Griffin is a writer and documentary film producer with many successful titles to his credit. Listed in Who's Who in America, he is well known because of his unique talent for researching difficult topics and presenting them in clear terms that all can understand. He has dealt with such diversified subjects as archaeology and ancient earth history, international banking, internal subversion, terrorism, the history of taxation, U.S. foreign policy, the science and politics of cancer therapy, the Supreme Court, and the United Nations. Some of his better-known works include The Discovery of Noah's Ark, Moles in High Places, The Open Gates of Troy, No Place to Hide, World Without Cancer, The Life, and Words of Robert Welch, The Capitalist Conspiracy, The Grand Design, The Great Prison Break, and The Fearful Master. His most book The Creature From Jekyll Island: A Second Look At The Federal Reserve is a book that changed my life and it is one of his projects that he is best known for.