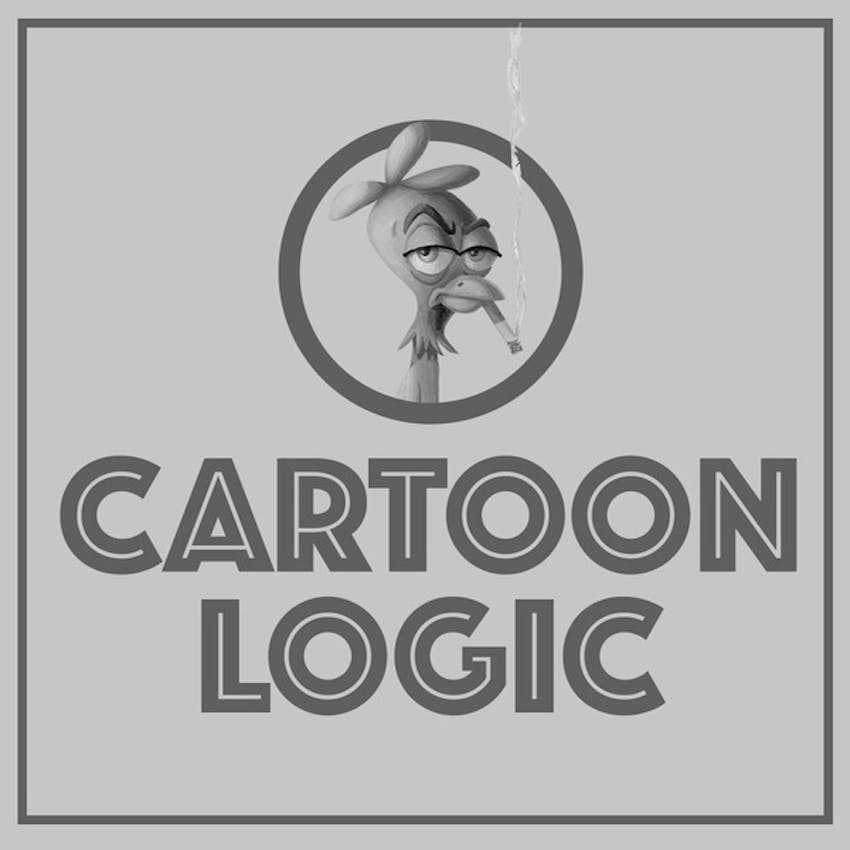 We get even bolder in our classic cartoon hot takes as we discuss UPA, the hip postwar studio that changed the way animation at all the studios was done. We talk about directors like John Hubley and Bobe Cannon, who sought to make cartoons with aspirations opposite the status quo in Hollywood cartoons, and the golden years of UPA that birthed Mister Magoo and several Oscar wins and nominations. Our highlighted cartoon is a gem, Christopher Crumpet, from Cannon and writer/designer T. Hee, whom Bob actually met!