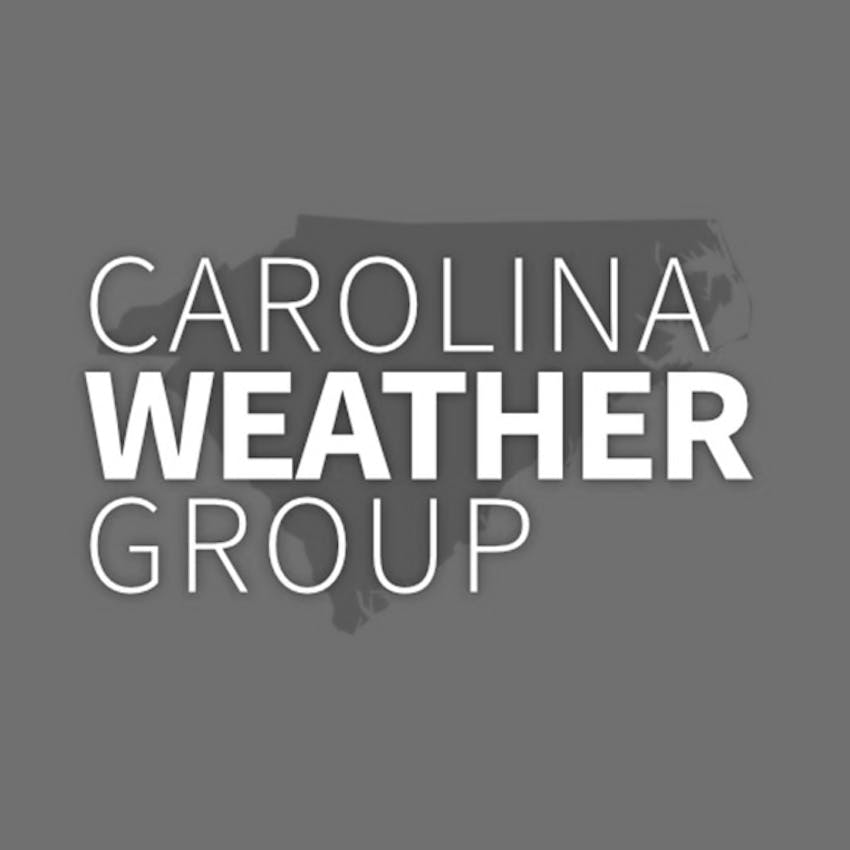 James Spann, who is the chief meteorologist at ABC 33/40 in Birmingham and the host of the Weatherbrains podcast, looks back at the tornado outbreak that leaves him shaken 10 years later.

Spann was on the air during this once-in-a-lifetime event broadcasting to his audience throughout  Alabama. A skycam operated by his television station recorded one of the most devasting tornadoes of the day: The EF-4 tornado that came through Cullman, Alabama. That same tornado, with max winds of 175 mph, also traveled through Morgan and Marshall during its 47 mph journey on the ground. At its widest point, the tornado was a mile wide.

To tell the story of April 27, 2011, one has to recognize that there were two distinct waves of widespread severe weather in Central Alabama. The first wave of severe storms moved through during the early morning hours across northern portions of Central Alabama in the form of a Quasi-Linear Convective System (QLCS).  This intense line of thunderstorms produced not only widespread damaging straight-line winds in the areas of Moody, Pell City, and Riverside, but numerous strong tornadoes.

The second wave,  which began with the Hackleburg EF-5 tornado, involved numerous supercell thunderstorms which produced deadly long-lived, strong to violent tornadoes across the northern two-thirds of Central Alabama. Widespread and catastrophic damage was sustained in several locations.