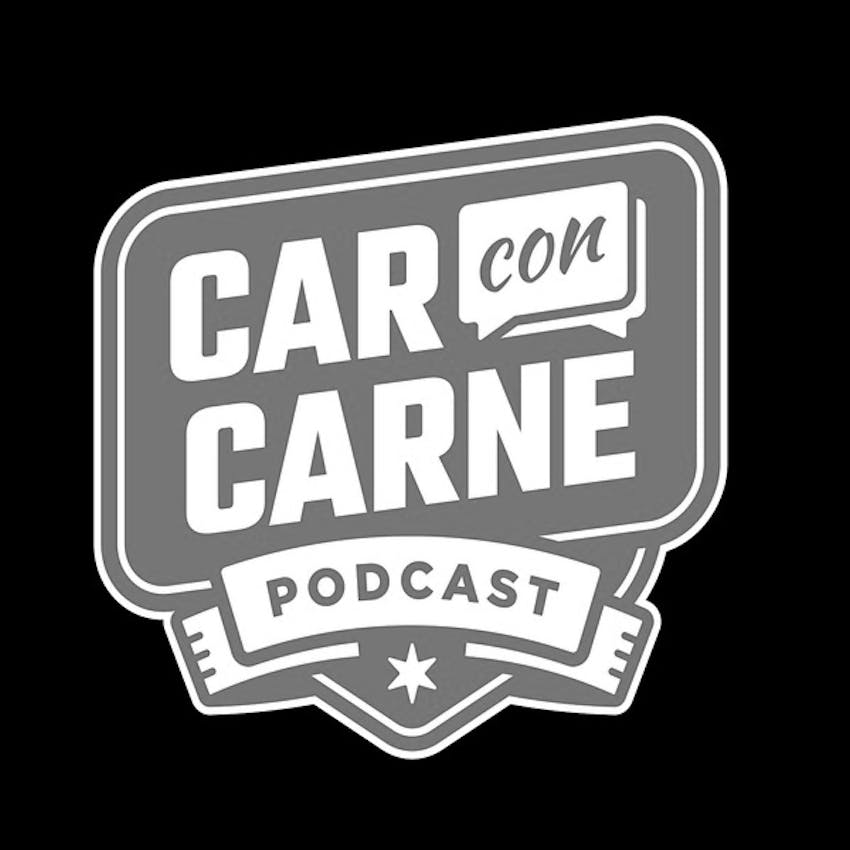 In this episode, we talk with the engaging Kenny Johnson, a fantastic character actor who you can currently see as Officer Dominique Luca on S.W.A.T. He’s also been on the Shield, Sons of Anarchy, Bates Motel and tons of other shows and films. He’s a fascinating guy, and the chat covers everything from dyslexia to his adventures on the pro arm wrestling circuit (seriously).

This episode is edited from the original interview. To see this interview in its entirety, visit the Brent Sopel Foundation page on Facebook, or at brentsopelfoundation.org.