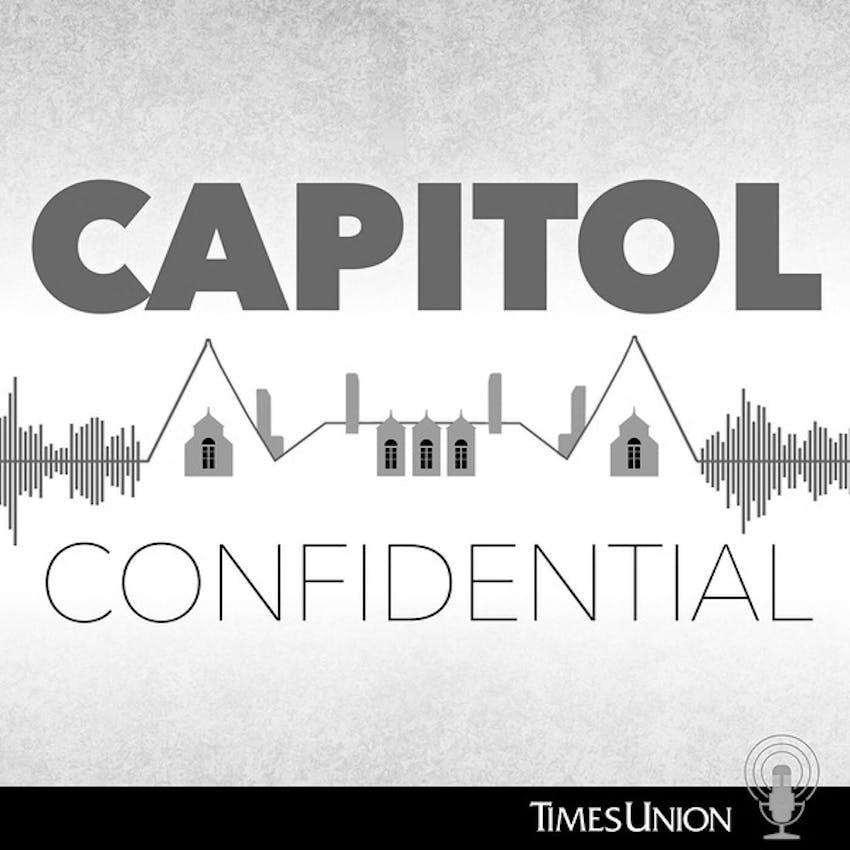 This week New York State Senate Democrats declared that they'd gained a history-making "supermajority," after the absentee ballot count in several key races swung the results in their favor.

Times Union Capitol Bureau reporters Amanda Fries and Chris Bragg join Managing Editor Brendan Lyons to talk about the development, and what it means for legislative priorities going into the year. Will they address progressive agenda items like recreational marijuana? And will they exercise their veto-proof majority to go over Governor Andrew Cuomo's head? That all remains to be seen as the Legislature prepares for the new session in January.

Also on this episode, Brendan Lyons checks in with Deputy Majority Leader, Senator Michael Gianaris, for his take on the supermajority.