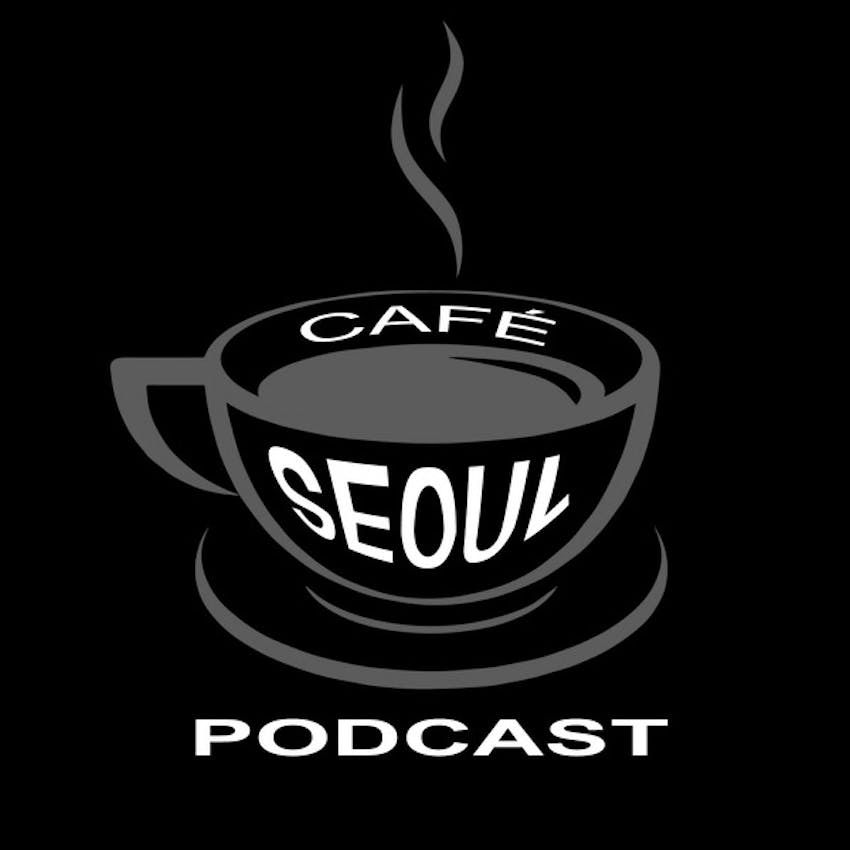 Review of Game of Thrones -  Most satisfying deaths, predictions, retrospective of the series so far, etc etc. It wouldn't be Café Seoul without nerding it up.

The Best Goodbyes - Rob finds goodbyes from books, movies, songs and other forms of pop culture. Eugene has to guess where they come from.

On the Pulse: Exit Interview - Rob and Eugene reflect on the past 10 years in Korea. Rob asks Eugene to make top three lists on various expat in Korea related topics while introducing some of his own. Rob also reads a sad sappy (heartfelt) letter to inflate Eugene's ego (but really really appreciated).