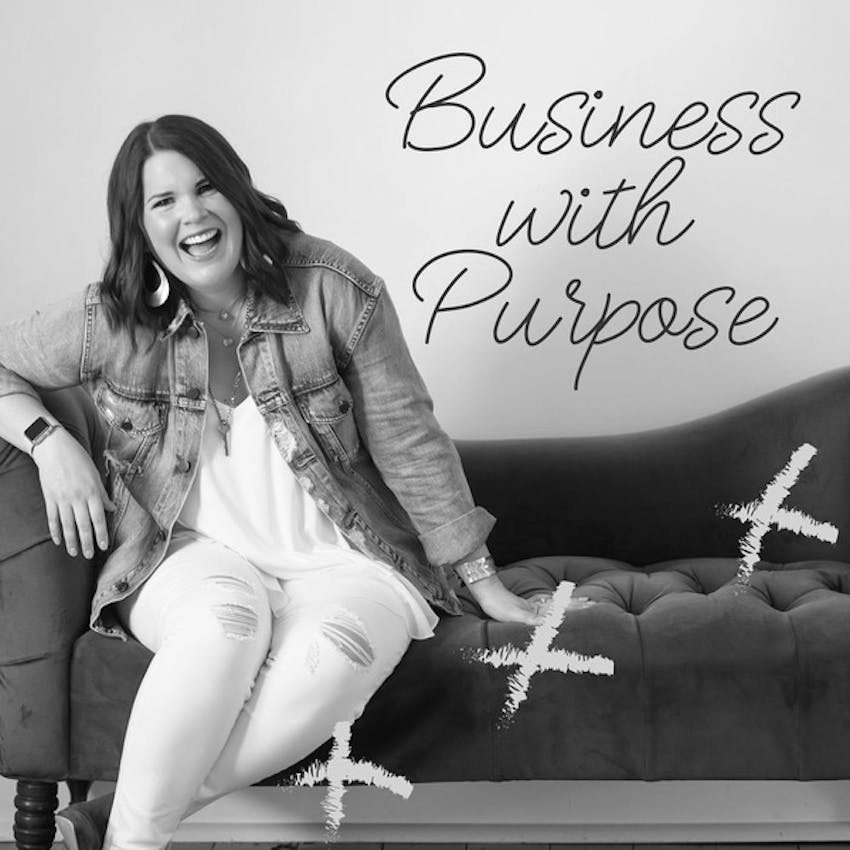 Inspiring the Next Generation of Female Entrepreneurs | EP 212: Brian Weisfeld, "The Startup Squad"

When you were a kid, did you ever think about being an entrepreneur? For the women listening, what about you? Do you remember seeing examples of women in the workplace or starting and running large companies? My guest today realized there was a market for reaching, teaching and inspiring the next generation of entrepreneurs: young girls. Brian Weisfeld has helped build a number of well known, billion dollar companies like IMAX and Coupons.com. He is also the founder and chief squad officer of The StartUp Squad, an initiative dedicated to helping girls reach their potential and follow their dreams, whatever their passion is. Brian lives in Silicon Valley with his wife and two daughters, and you can find out more information about him at BrianWeisfeld.com and https://www.thestartupsquad.com/

I am so excited to share The Startup Squad with you! Thank you, Brian, for creating a better balance of resources for empowering and encouraging young girls in entrepreneurship. You can find more about The Startup Squad series HERE and check to see if an independent, local bookstore carries the first book, The Startup Squad, and Face the Music. You can also find the books from Amazon, Target, Barnes & Noble, Book A Million, and Bookshop. Be sure to mark your calendars for the release of the third book, Party Problems, on May 4th,2021!

15:15 – “The thinking here is not that every girl should grow up to be an entrepreneur, but that girls who run that first lemonade stand and get comfortable with risk and failure and see opportunities instead of problems, they’re going to be more successful in life if they have that skillset…”

16:10 – The way The Startup series works is that it’s a novel. It’s been described as The Babysitters Club meets Lean In.”

19:50 – “Seeing the world through my daughters’ eyes has really changed the way I view things.”

Brian Weisfeld has helped build a number of well-known billion-dollar companies including IMAX Corporation and Coupons.com. He is the Founder and Chief Squad Officer of The Startup Squad, an initiative dedicated to helping girls reach their potential and follow their dreams, whatever their passions. Brian lives in Silicon Valley with his wife and two daughters. You can check out thestartupsquad.com for more info.

Praise for The Startup Squad

"The Startup Squad encourages girls to dream big, work hard, and rely on each other to make good things happen. It teaches them how to succeed—and reminds all of us that girls mean business!"—Sheryl Sandberg, COO of Facebook and founder of LeanIn.Org and OptionB.Org

“A great read that is fast-paced, fun, and empowering. The Startup Squad comes complete with a treasure trove of tips for starting a business.” —Katherine Applegate, Newbery Medal-winning author of The One and Only Ivan

About The Startup Squad:

Girls mean business in Brian Weisfeld and Nicole C. Kear's Face the Music, the second novel in The Startup Squad series about friendship and entrepreneurship, featuring how-to business tips and a profile of a real-life girl CEO in every book!

Harriet’s brothers’ band, the Radical Skinks, are hoping to enter a local battle of the bands. Winning could get them on a reality TV show! But low funds have left them without the right equipment.

The Startup Squad jumps into action! Harriet, Resa, Didi, and Amelia quickly pull together to sell T-shirts to raise money for the band. It’s a great plan, until everything starts to go wrong. From ruined T-shirts, to musicians with stage fright, and money mishaps, these tasks aren’t easy. The Startup Squad will have to focus on each member’s strengths and act like a team in order to get their business back into the groove.