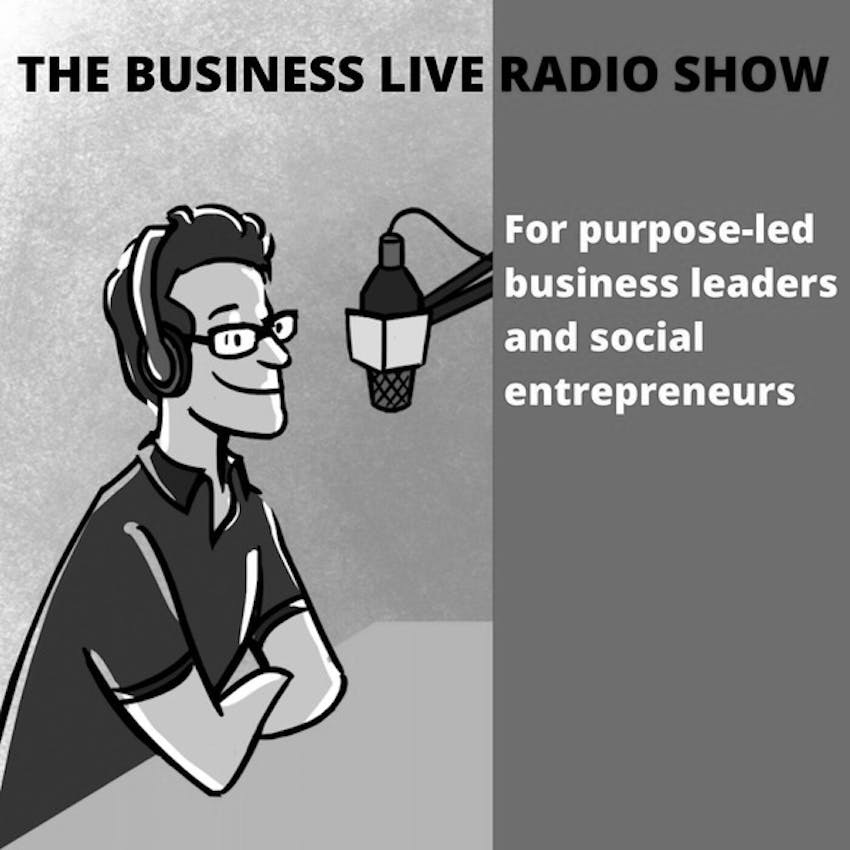 Yasin El Ashrafi left school aged 15 and did a series of stopgap jobs before figuring out what he wanted to do.

But when his son was born with a cord around his neck and diagnosed with cerebral palsy, Yasin lost his job because he wanted to look after him and attend his medical appointments.

He decided he didn't want to go back to working for someone else – and would build his own business, allowing him to set his own hours – and based on his own passion.

Yasin piloted his first music project, which led on to him attaining a teaching qualification, starting more projects teaching music and enterprise skills, and taking on a professional recording studio.

Now Yasin is the Managing Director of HQ CAN Community Interest Company and the owner of HQ Recording Studio and HQ Familia in Leicester.

The business, a social enterprise, generates its own income streams through commercial studio hire, mastering and artist development services, and gives participants a way of making an income and a sense of purpose, with their activities often leading to employment. Yasin was named Mentor of the Year by The Prince’s Trust in 2018.

In this episode Yasin covers:

It's a riveting chat and I hope you enjoy it.

Also in the show, updates about a green business recovery and more.