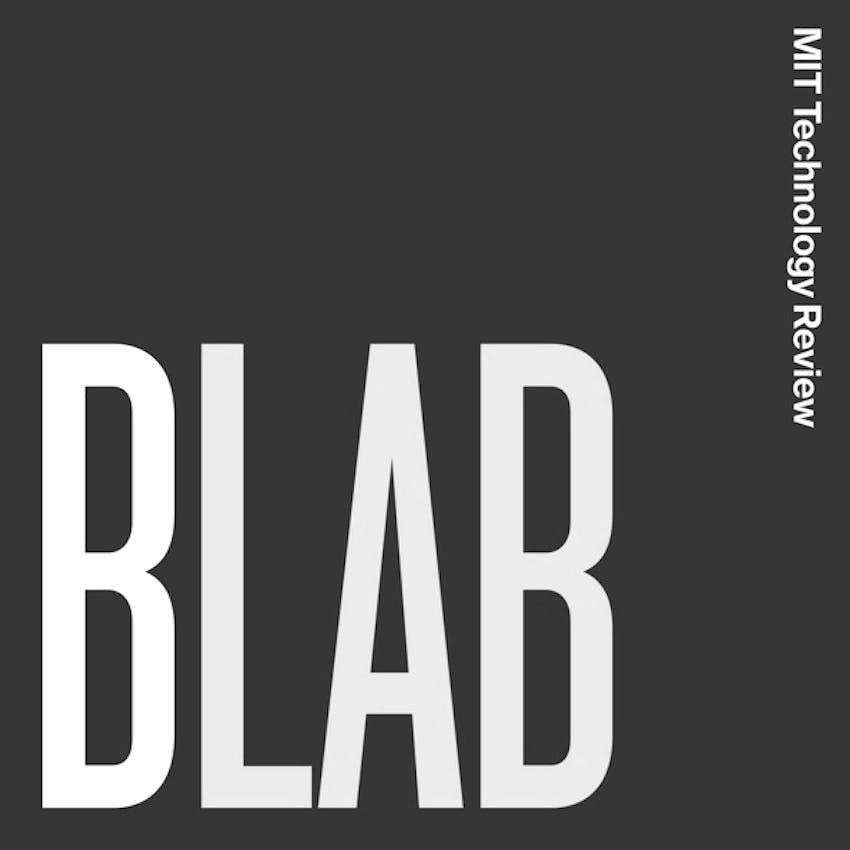 How AI Will Revolutionize Manufacturing

Ask Stefan Jockusch about what a factory might look like in 10 or 20 years, and the answer might leave you at a crossroads between fascination and bewilderment. Jockusch is vice president for strategy at Siemens Digital Industries Software, which develops applications that simulates the conception, design, and manufacture of products such as a cell phone or a smart watch. His vision of a smart factory is abuzz with “independent, moving” robots. But they don’t stop at making one or three or five things. No—this factory is “self-organizing.”

“Depending on what product I throw at this factory, it will completely reshuffle itself and work differently when I come in with a very different product,” Jockusch says. “It will self-organize itself to do something different.”

Behind this factory of future is artificial intelligence (AI), Jockusch says in this episode of Business Lab. But AI starts much, much smaller, with the chip. Take automaking. The chips that power the various applications in cars today—and the driverless vehicles of tomorrow—are embedded with AI, which support real-time decision-making. They’re highly specialized, built with specific tasks in mind. The people who design chips then need to see the big picture.

This complex way of building, delivering, and connecting products and systems is what Siemens describes as “chip to city”—the idea that future population centers will be powered by the transmission of data. Factories and cities that monitor and manage themselves, Jockusch says, rely on “continuous improvement”: AI executes an action, learns from the results, and then tweaks its subsequent actions to achieve a better result. Today, most AI is helping humans make better decisions.

“We have one application where the program watches the user and tries to predict the command the user is going to use next,” Jockusch says. “The longer the application can watch the user, the more accurate it will be.”

Applying AI to manufacturing, Jockusch says, can result in cost savings and big gains in efficiency. Jockusch gives an example from a Siemens factory of printed circuit boards, which are used in most electronic products. The milling machine used there has a tendency to “goo up over time—to get dirty.” The challenge is to determine when the machine has to be cleaned so it doesn’t fail in the middle of a shift.

“We are using actually an AI application on an edge device that's sitting right in the factory to monitor that machine and make a fairly accurate prediction when it's time to do the maintenance,” Jockusch says.

The full impact of AI on business—and the full range of opportunities the technology can uncover—is still unknown.

“There's a lot of work happening to understand these implications better,” Jockusch says. “We are just at the starting point of doing this, of really understanding what can optimization of a process do for the enterprise as a whole.”

This podcast episode was produced in partnership with Siemens Digital Industries Software.