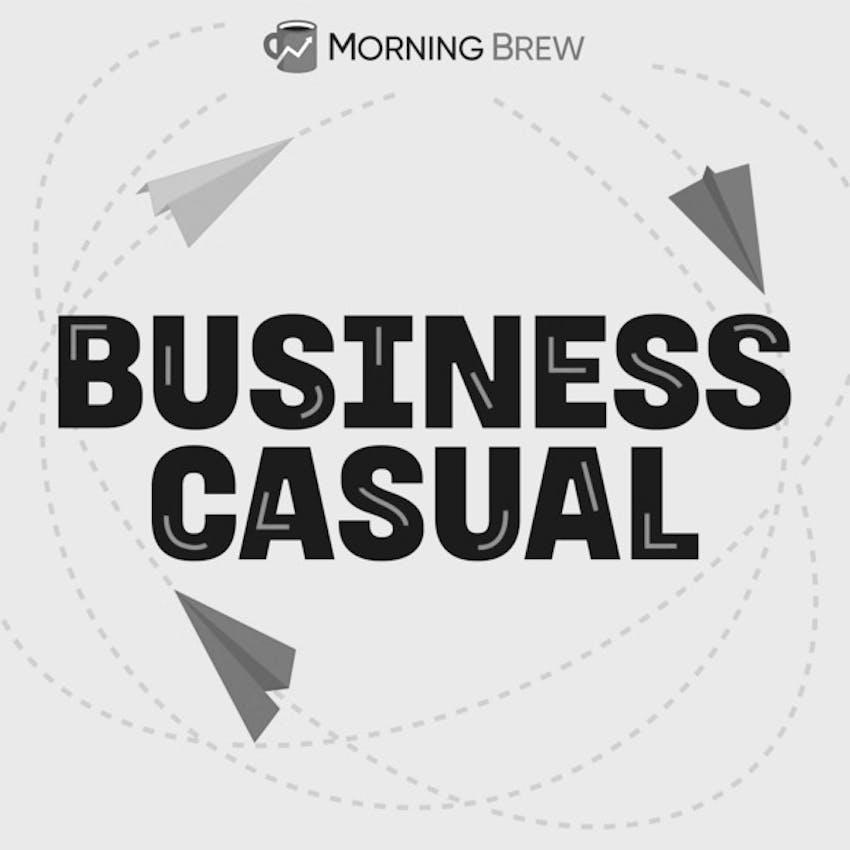 From Super Bowls to Streaming: Michael Lombardi on the NFL’s Financial Future

In five short days on Super Bowl Sunday, Americans will split into two distinct categories: those of us watching for the commercials and liars.

Half kidding. But whatever your reason for tuning in, you’re supporting a massive revenue generating business when you watch the Super Bowl—ads during this year’s game sold out in November for prices up to $5.6 million per 30-second spot. And the Patriots aren’t even playing.

This week on Morning Brew’s weekly Business Casual podcast, we tackle the massive business beast that is the National Football League. Famed NFL analyst and exec Michael Lombardi explains the ins and outs of the NFL as a business, including…

Even if you didn’t play Pop Warner, you went to a D3 school, or you’re really only watching the Super Bowl so you can eat 13 wings without being judged, you’ll learn something from Lombardi’s episode.