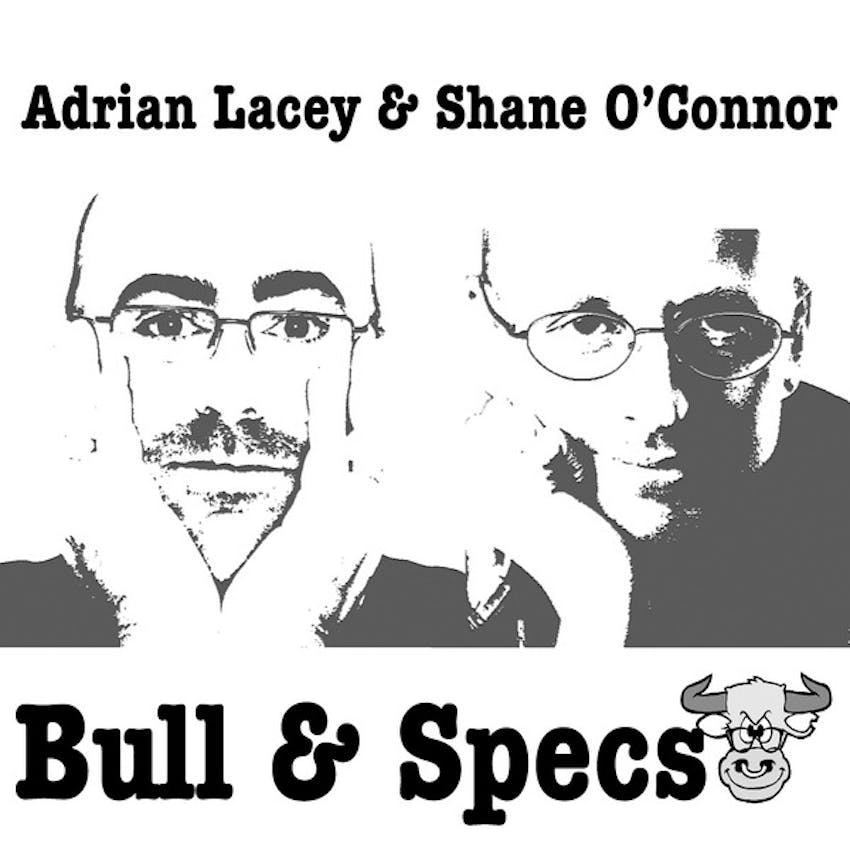 On this episode - Despite Adrian struggling to remember what he did this week and them both running out of time before Shane could tell us what he did, they still manage to cover train spotting, the north and south. Peter Sellers, the state of British comedy and Adrian's dad's artistic talent.
Also this week, as a police officer is hauled before a disciplinary committee accused of stealing a colleagues biscuits and a woman is fined £120 for leaving a nasty note on an ambulance windscreen, we ask if we are becoming too sensitive.
And as charities continue to be in the news and under the spotlight for the poor behaviour of their representatives, we explore if these organisations and their executives are transparent enough to satisfy their donors.