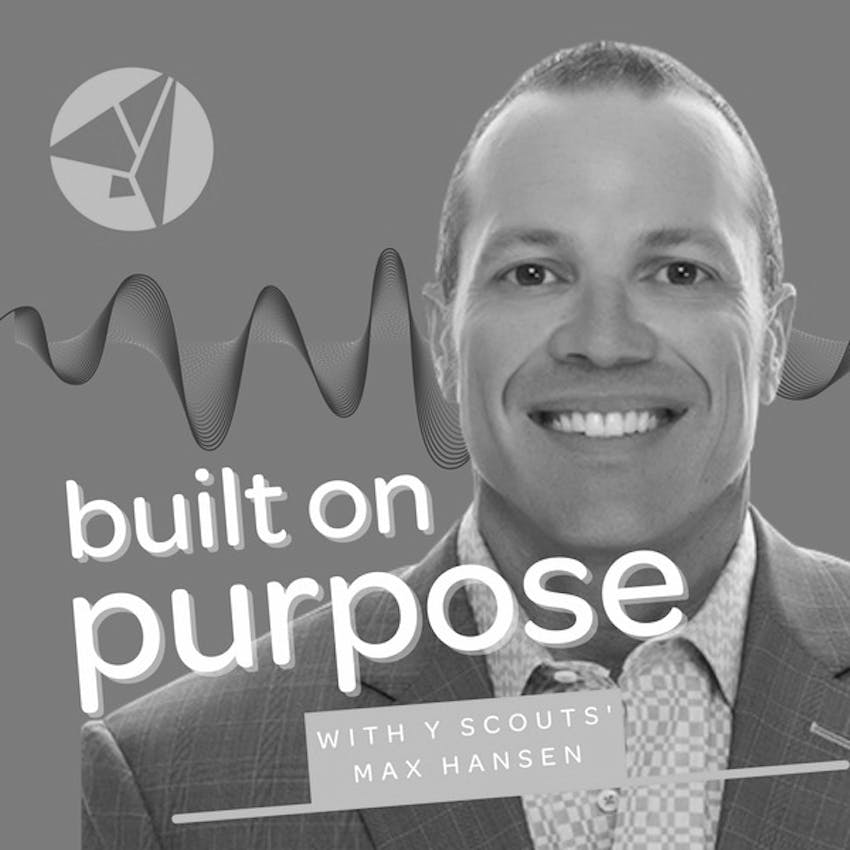 Today we're interviewing Brian Walker, the Chief Executive Officer at Herman Miller. Most of you are likely familiar with Herman Miller because of the success of the Aeron Chair. In fact, you might be sitting on one right now.

A deeper dive into the world of Herman Miller reveals quite a few special stories. In this engaging conversation with Brian, who has been the CEO of Herman Miller since 2004, we touch on a variety of topics. Those include: some of the high-impact leadership lessons Brian learned at an early age through his involvement in youth sports, his deep focus on always taking advantage of the experiences life has to offer, and an emphasis on spending time with people—which is interesting, because Brian comes from the accounting and finance world prior to taking over as CEO of Herman Miller.

Another topic we touch on is how it's often easy for leadership teams to reject the feedback from employees until the leadership team is actually a part of that firsthand experience, in perhaps losing a deal. Brian also shares the importance of staying in front of the customers, the importance of keeping communication lines open within an organization, especially as it grows larger—because the best ideas can bubble up from those who may surprise you. (Everyone on your team has a special gift, if you just pay attention.)

Given that Brian Walker is the CEO of Herman Miller, we'll talk about the power of design in the workplace—and how we've moved from the Industrial Revolution, where work was designed in a linear fashion, to the world we live in today: the knowledge economy, where serendipity rules.

Finally, we cover how Herman Miller, a publicly traded organization, balances the needs of all of their stakeholders and ensures that they're building something successful from a long-term perspective.

Listen to this interview and more episodes from the Built On Purpose Podcast at yscouts.com/podcast.