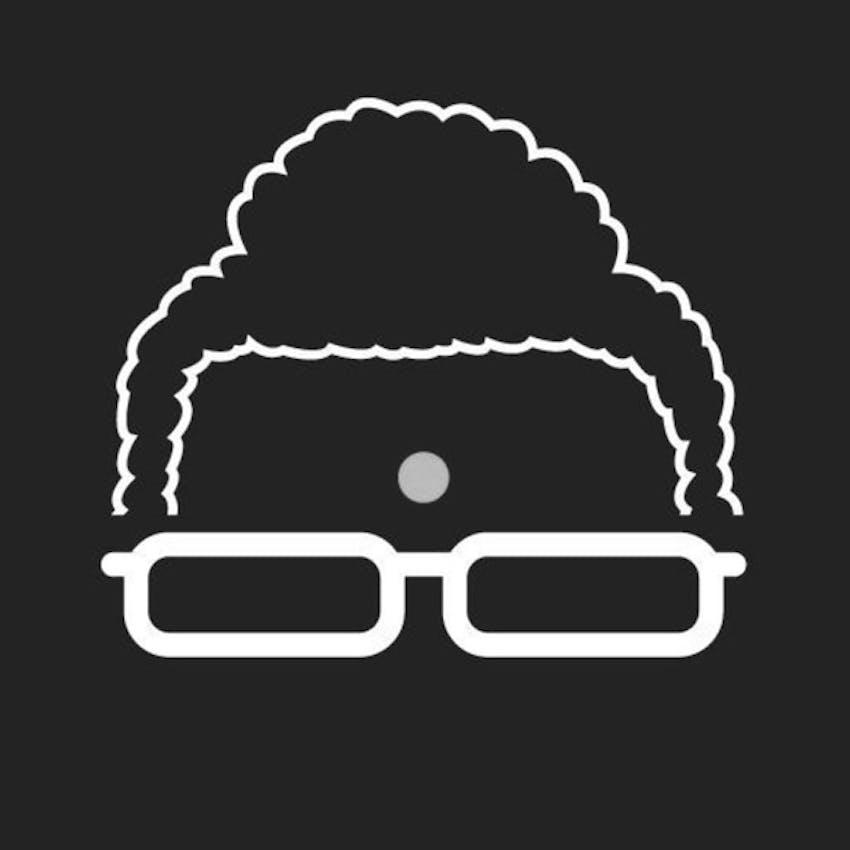 In this episode Vince Horn kicks-off a new series on Buddhist Geeks on "Metadharma." Sharing his journey from working with integral philosopher Ken Wilber in the early aughts, to deconstructing grand metanarratives with inquiry meditation and developmental psychology, to returning back to a metaphilosophical orientation in recent years.

This series, on Metadharma, will explore the ways that the three jewels of the Buddhist contemplative tradition, the Buddha, Dharma, & Sangha, may be understood in light of the emergence of a Integral/Metamodern orientation.

"Yet, we do we need to adapt, we do need to change, we can't just pull something out from the past and assume that we can make Buddhism great again." - Vince Horn

"What can happen if we make ourselves the middle way? What bridge might we become? And what does the world need from us right now?" - Vince Horn

📖 "Immunity to Change" by Robert Kegan

📖 "The Postmodern Condition" by Jean-Francois Lyotard

📖 "The Birth of Insight" by Erik Braun

📺 The Sixth Extinction by Elizabeth Kolbert

🔗 Three Turnings of the Wheel of Dharma

🎧 The Dharma of Collapse with Daniel Thorson