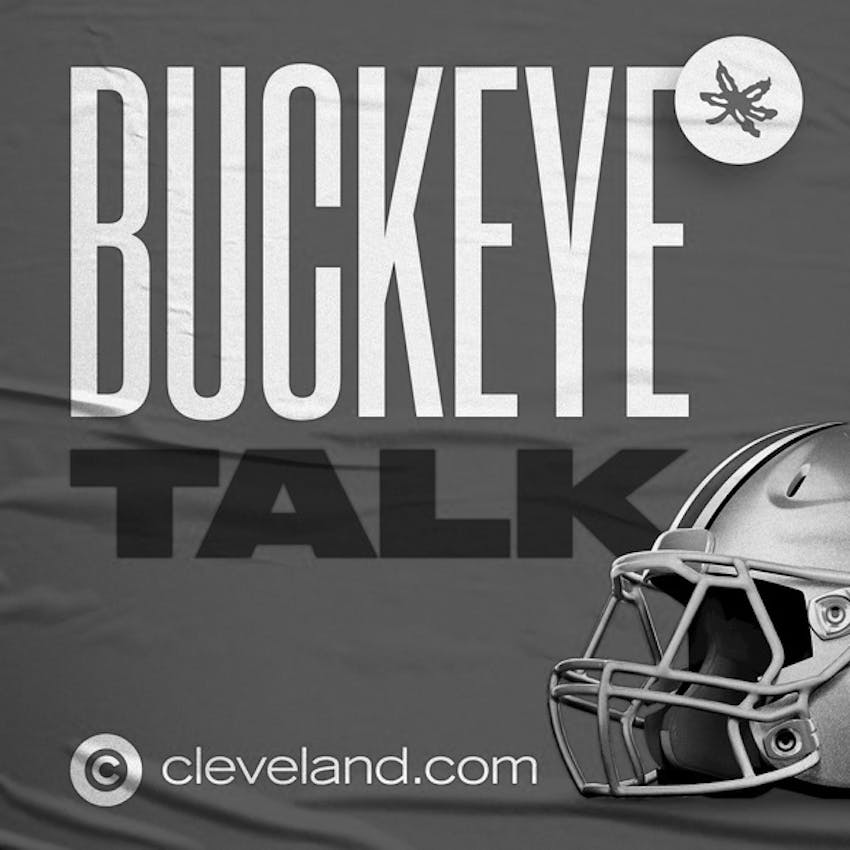 On this weekend Buckeye Talk from cleveland.com, Doug Lesmerises, Nathan Baird and Stephen Means look at the Ohio State linebackers as a way to get into the best starting lineup for the entire defense. The linebackers and assistant coach Al Washington spoke to reporters this week, which provided a little more info about a position where the top four players from a year ago are gone. So the guys talked about the Buckeyes most likely to play at linebacker.

Plus, Doug provided a little advice on colon health.

Thanks for listening to Buckeye Talk from cleveland.com.