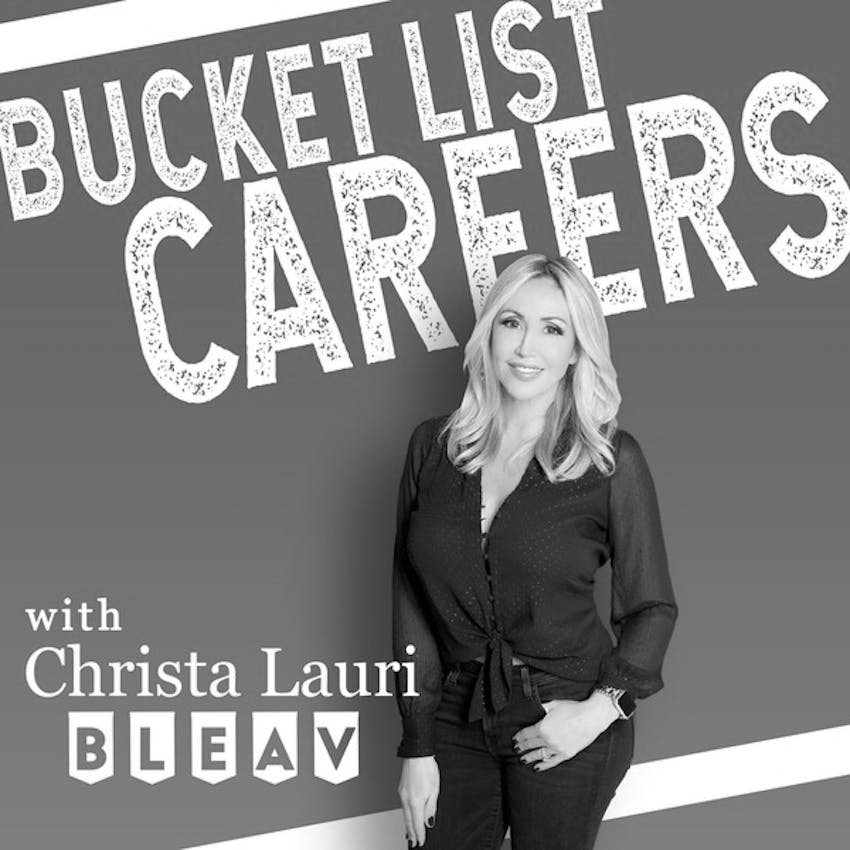 Host and executive producer of the Emmy Award-winning television series “Restaurant Hunter”​ for nine years, Rob Petrone recently had a brush with death after suffering a heart attack at age 41. In an article he wrote for the Washington Post, he said “food was my life - until it almost killed me”.  In this episode Rob takes us through his journey in TV journalism that led to what he thought to be his dream job.  He opens up about his life-altering awakening, what it took to leave his unhealthy habits behind and the personal and professional adjustments that helped him transition to his true Bucket List Career path.  Rob currently hosts the weekly podcast​ ​Hot Takes on a Plate on the Bleav Podcast Network and is releasing an independent documentary he conceived about how the pandemic is impacting New York’s restaurants.