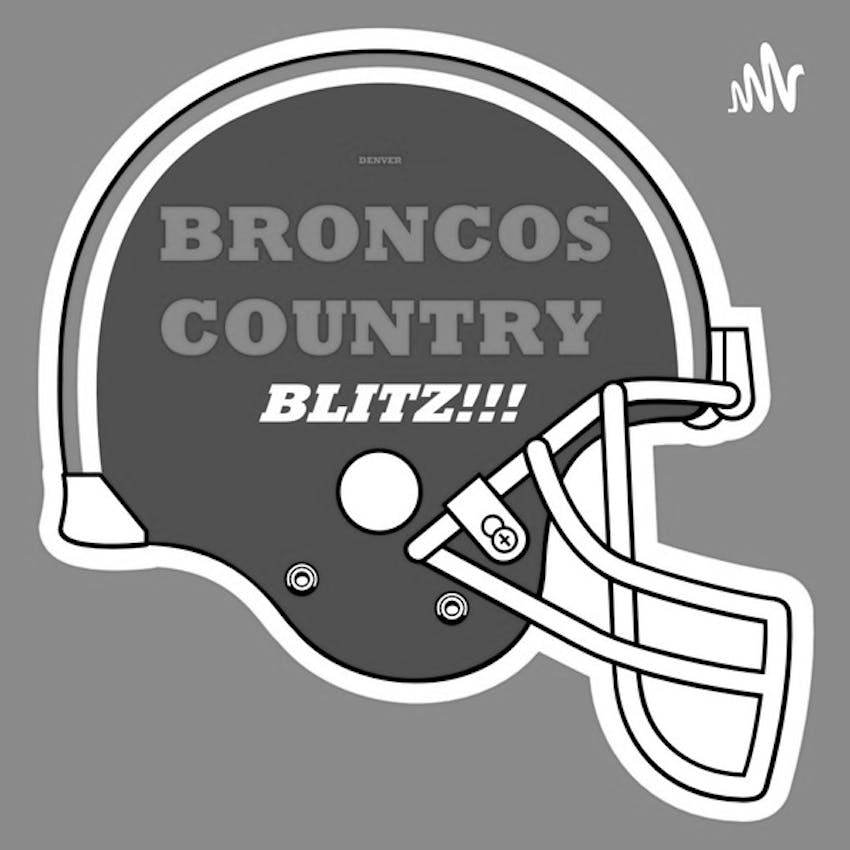 The Broncos beat the Seahawks to go to 2-0 in the 2021 Preseason. Steady Teddy drove the Broncos down for two touchdown drives with a majority of the starters, while Lock took what the defense gave him while working with the second and third stringers. Again this QB Competition is still murky with no clear-cut winner given by the coaching staff yet. The defense shined and has still not allowed a touchdown to an opponent during the preseason. Safety Justin Simmons looks in mid-season form with an Interception and Bradley Chubb racked up a sack in his limited action. The Broncos show more depth this season, but ultimately the QB decision will reflect what heights this team thinks it's capable of reaching. #broncos #broncoscountry #horsepower #broncosfan #denvsmin #nflpreseason #beattheseahawks #unitedinorange #broncoscountryblitz #denvssea