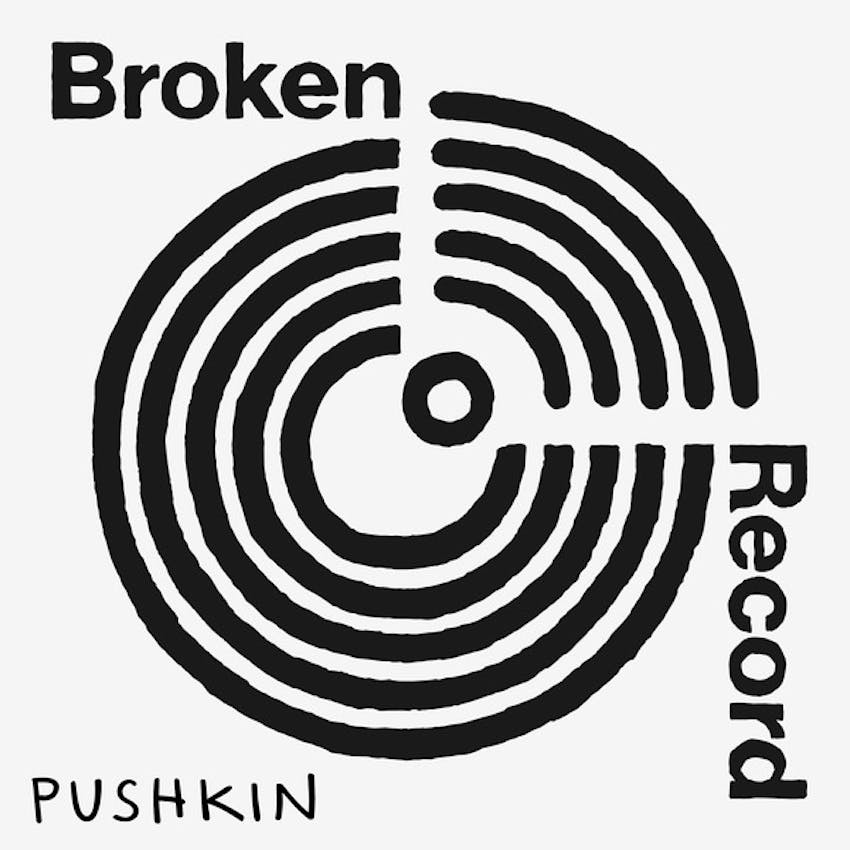 Joe Henry is likely one of the best living singer-songwriters that you've never heard of. But even if you don't recognize his name, you've probably heard his work. He's been at it for 34 years: having released 15 solo albums, won three Grammys and produced music for the likes of Elvis Costello, Mavis Staples, Bonnie Raitt, and his sister-in-law, Madonna. During her cowgirl phase in the early 2000's she turned Joe's song "Stop" - the one you're hearing now - into her hit "Don't Tell Me." Bruce Headlam talks to Joe about all of this plus the music that gave him strength after a cancer diagnosis and his work with New Orleans' legend, Allen Toussaint.

You can also check out past episodes here: https://brokenrecordpodcast.com/