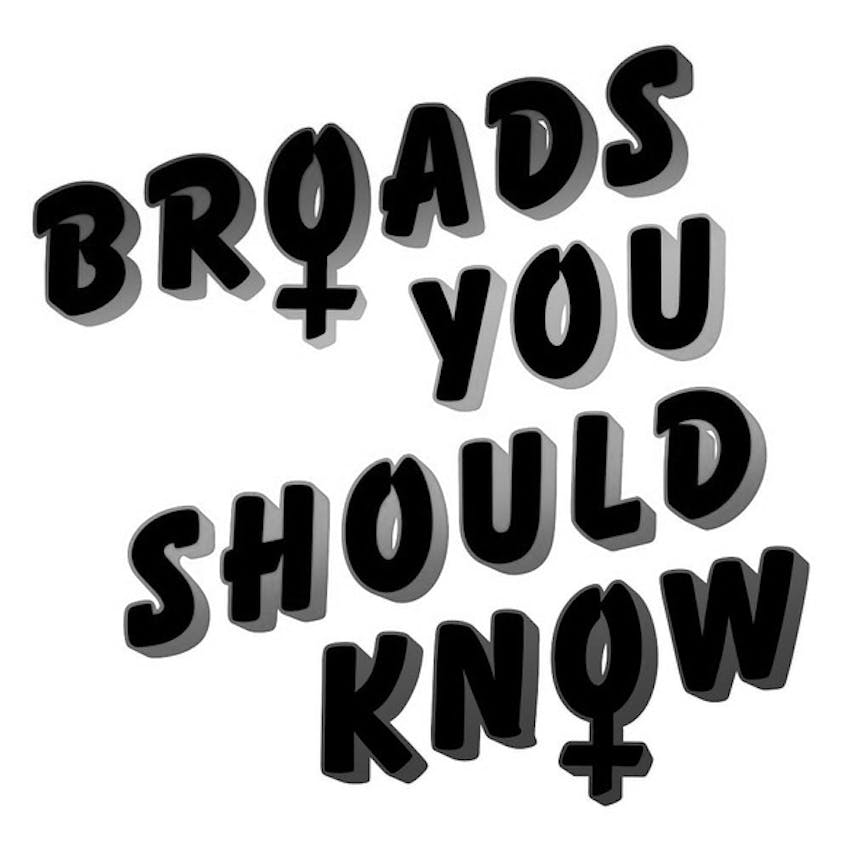 Broads You Should Know

This week, Sara researched Lucy Parsons, and enlightens all us Broads as to the history of the Labor Party & Anarchist Movement in the early 20th Century United States!

Lucy Parsons fought her entire life for workers' rights. She was possibly born a slave, but claims not to be Black at all. Still, she is considered by many to be one of the most important figures in the Labor Movement throughout 20th Century America. She was considered by the FBI and various government agencies to be "more dangerous than 100 rioters" due to her skill as an orator to unite people behind a common goal.

She and her husband Albert Parsons were both a part of the Haymarket Riot, for which Albert was hanged, despite later evidence revealing him to be innocent.

Check out the full episode to learn more about what Lucy Parsons accomplished during her life, and why she is a Broad You Should Know!

A Broad is a woman who lives by her own rules. Broads You Should Know is the podcast about the Broads who helped shape our world!

3 Ways YOU can help support the podcast:

Broads You Should Know is hosted by Sam Eggers, Sara Gorsky, & Chloe Skye