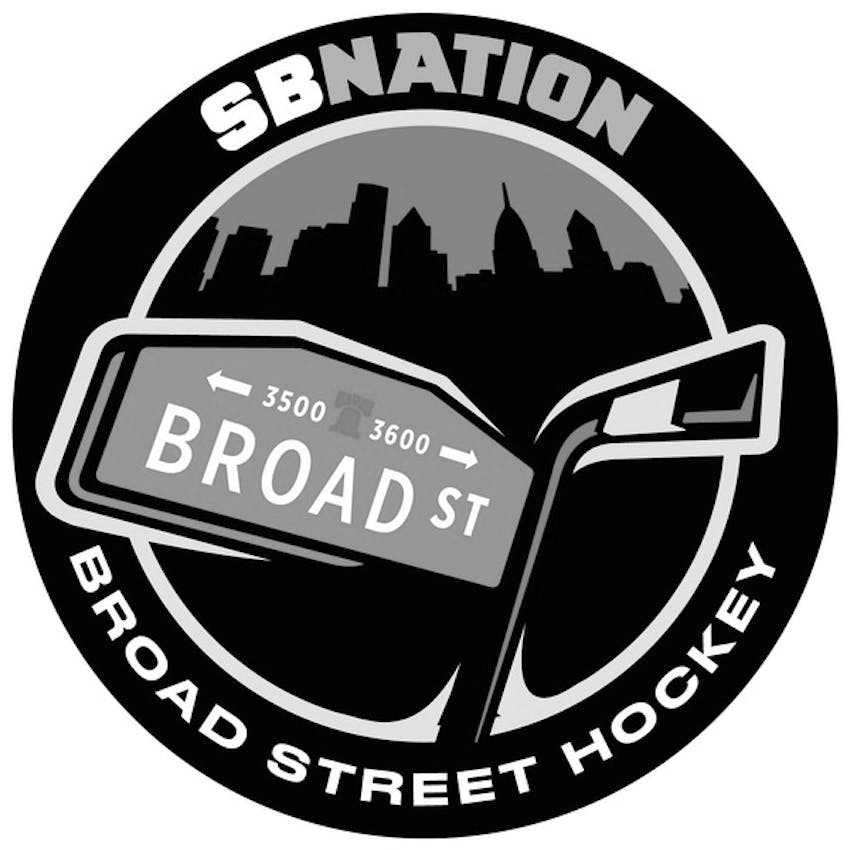 The Philadelphia Flyers lost for the first time in 2021 in embarrassing fashion, dropping the first of back-to-backs at home against the previously winless Buffalo Sabres.

The Flyers were outshot 37-22, out-hit 28-24, lost the battle in the faceoff circle 35-27, and allowed a pair of power play goals on four opportunities, while going scoreless on their lone man advantage early in the first period.

Carter Hart was pulled after allowing four goals on 22 shots in 28 minutes. Hart wasn’t great, but he was sharp in the first period and received little help. The 22-year-old netminder wasn’t solely to blame for the loss, but his second period certainly didn’t help matters.

The orange and black just didn’t have it in their third game of the season, but the condensed schedule provides a chance to get right back on the right side of things, with a rematch slated for 7PM Tuesday night.

Here’s hoping this was just an off night and not a sign of bigger issues early in what should be an exciting hockey season on Broad Street.

Now, listen to the postgame.