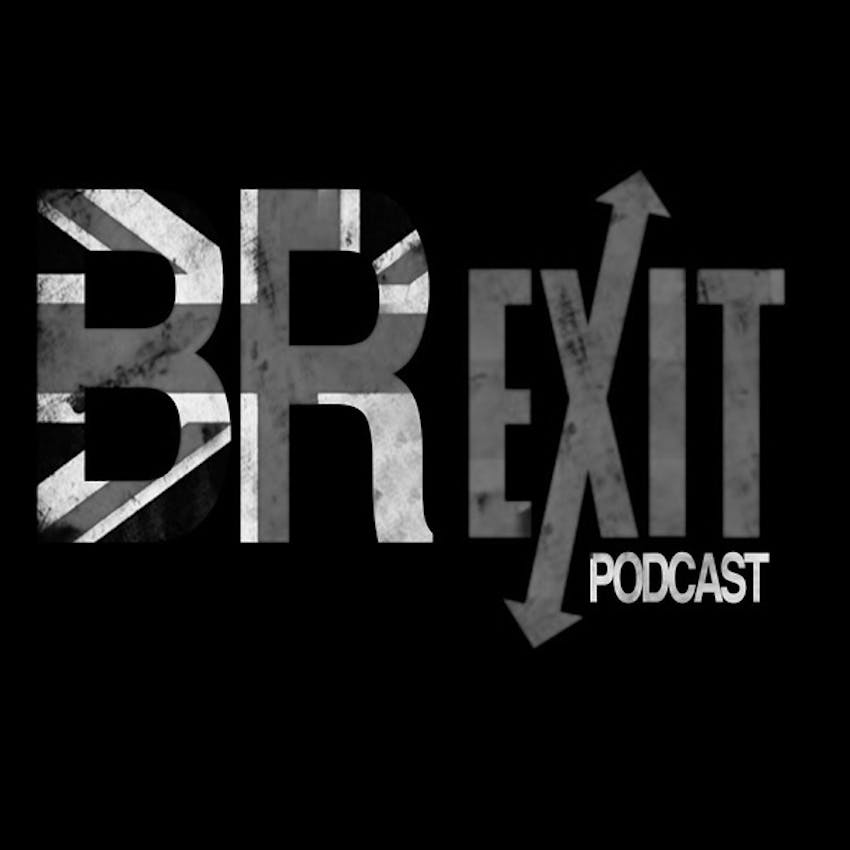 116: Tamara Cincik on how Brexit is a monstrous fashion faux pas

The fashion industry employs over 880,000 individuals in the UK and generates upwards of £28billion for the economy, but is its voice being heard over Brexit? One woman who wants to make sure its concerns are on the agenda is Tamara Cincik, who is the brainchild behind Fashion Roundtable, a parliamentary lobbying project, that launches officially on November 21. Tamara joins Tim to discuss the role and concerns of the almost entirely pro-remain fashion industry as the UK’s exit from the European Union draws ever nearer. For more on the launch of Fashion Roundtable and to share your view visit http://fashionroundtable.co.uk/