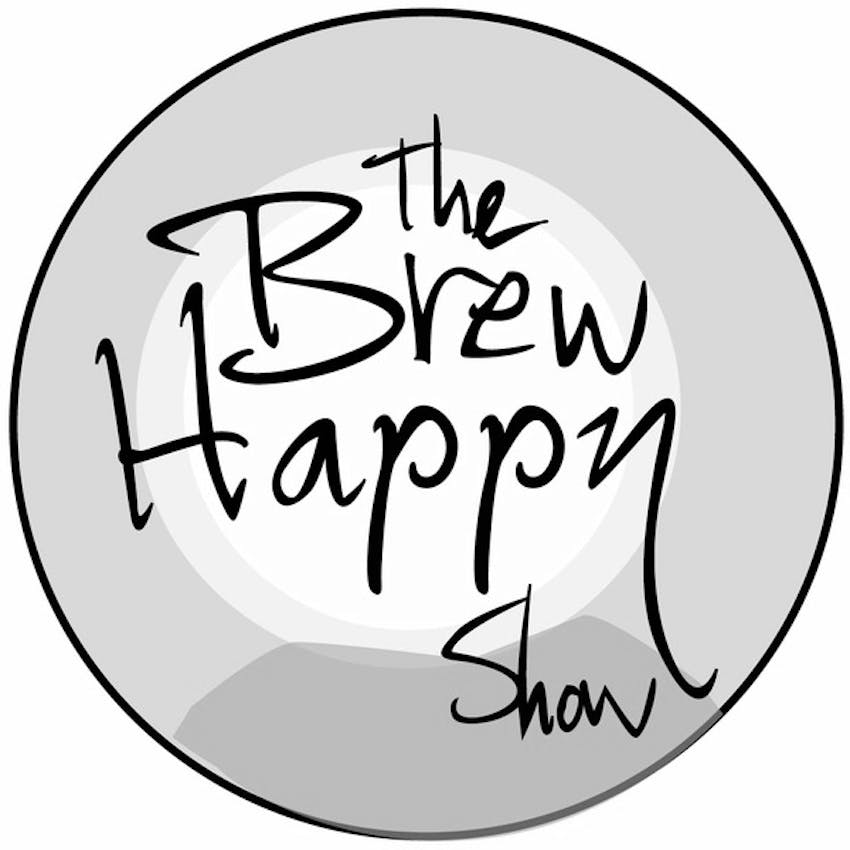 History is sometimes made with a coin toss.  At least that's what Tim Hohl at Coin Toss Brewing will tell you.  He and his taproom manager Melissa Meinz have been hard at work on making more room for patrons as the new season unfolds.  Damian desires a a new berry in his beer, John discovers the last of the fresh hop beers, Bronwyn is plum delighted to return to the show.  New windows, innovations, and more for beer on this episode of Brew Happy.