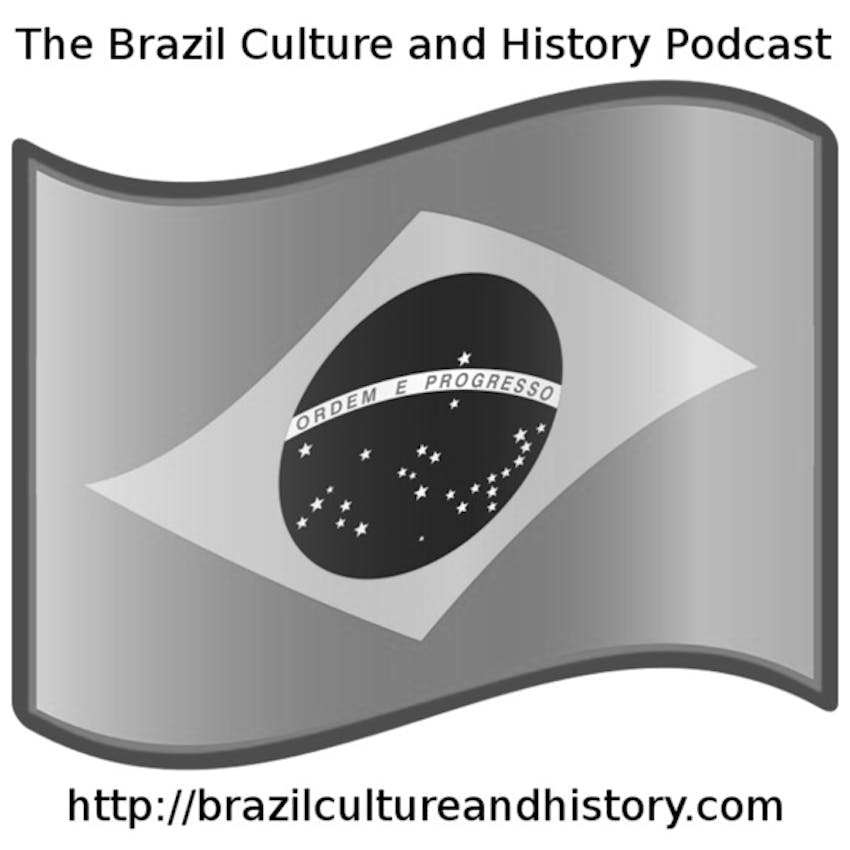 The Brazil Culture and History Podcast

A brief update on the on-going corruption investigations and current political situation in Brazil. Thousands, sometimes millions of people have protested against (in some combination): corruption, the currently-in-power Workers’ Party, President Rousseff, and ex-President Lula.There have been counter-protests, but in general they have been smaller as the Workers’ Party’s support has plummeted as a result of the scandal. Impeachment seems imminent.