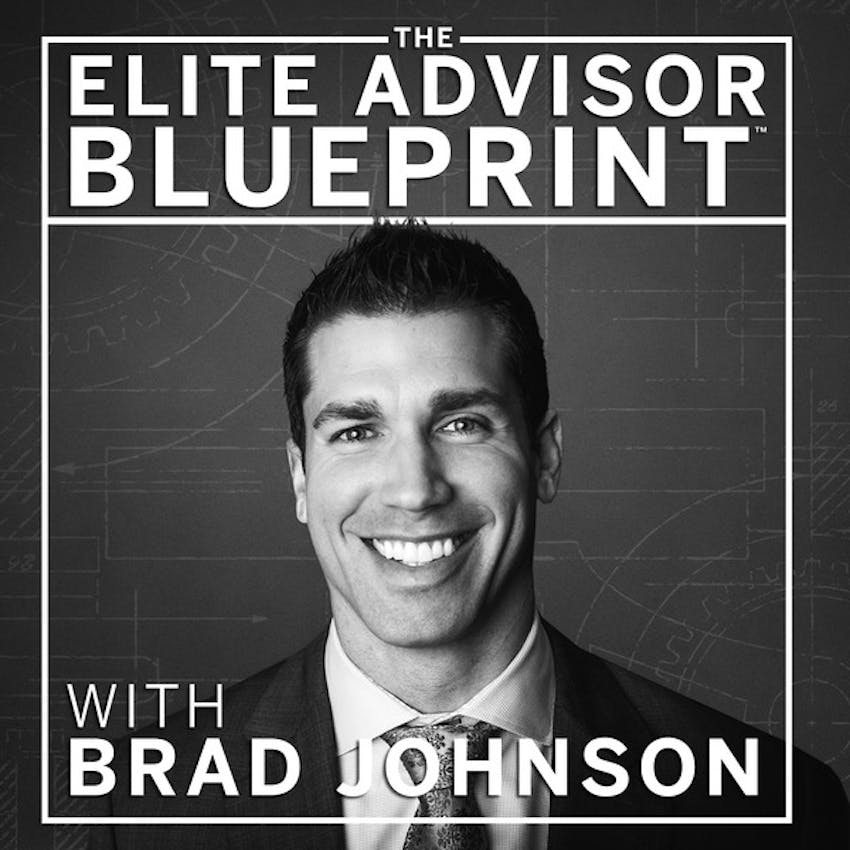 The Elite Advisor Blueprint®: A Podcast for Financial Advisors

062: Bo Eason on Telling Your Story and No Plan B For Being the Best

In today’s conversation, I finally get the chance to sit down for a long overdue conversation with Bo Eason. Bo has one of the most unique back stories of any guest we’ve had on the show. After college, he was drafted by the Houston Oilers and played safety for them before a premature knee injury ended his career.

After the NFL, Bo aspired to become the best stage performer of his time and spent time personally mentoring under Al Pacino before writing and starring in his one-man Broadway show, Runt of the Litter. In his third and current act, he's focused his energy on helping others both craft and tell their own stories from stage and is now a highly sought out speaker and coach. He dives into all of this and more in his soon-to-be-released book, There's No Plan B for Your A-Game, which we discuss in today’s conversation.

Today, I’m honored to have him on the podcast to talk about how he's mastered the art of performance, what makes his presentation so compelling no matter how many times I’ve seen it, and how financial advisors can tell their story and make their own speaking engagements more effective on every level.

Visit BradleyJohnson.com/62 to see how you can claim your offer!

To get access to today's show notes, including free offer, transcript, and links to all the resources mentioned, visit BradleyJohnson.com/62