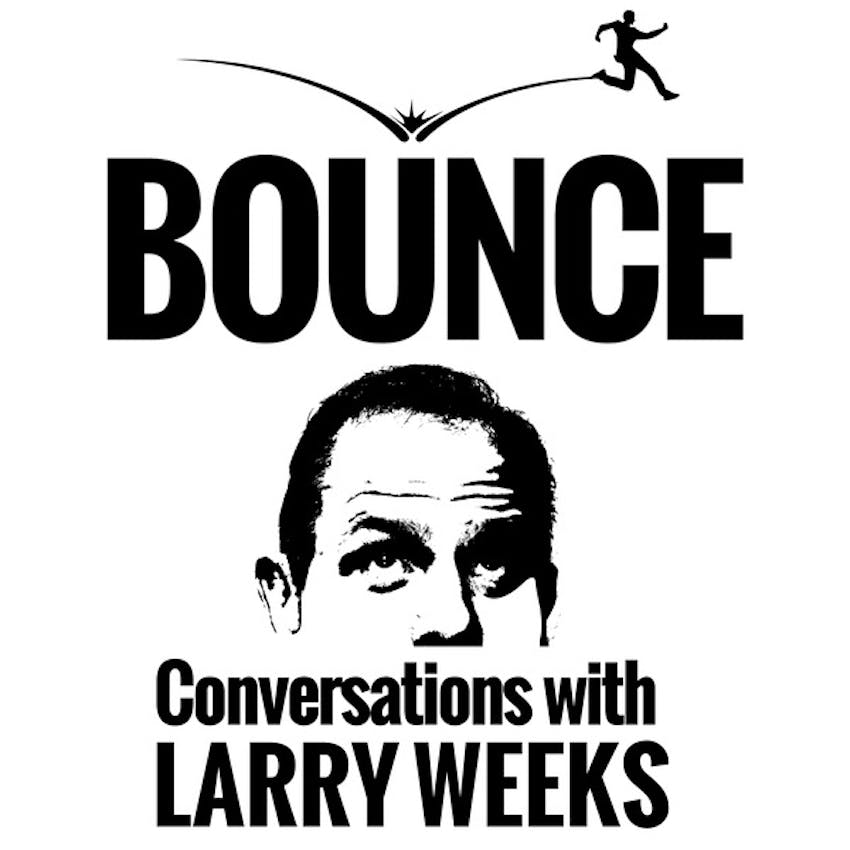 EP 9: A PHILOSOPHY FOR HARD TIMES: MASSIMO PIGLIUCCI ON STOICISM

If you haven't noticed, Stoicism is getting popular these days. Google it and a raft of influencer and popular thought leader articles appear touting the philosophy's benefits. As Nassim Taleb ascribes to the stoic sage in his book The Black Swan:

“Someone who transforms fear into prudence, pain into information, mistakes into initiation, and desire into undertaking.”

I want that. I talked with scientist/philosopher Massimo Pigliucci to get it.

Massimo is the author of How to Be A Stoic: Using Ancient Philosophy to Live a Modern Life. He is also the K.D. Irani Professor of Philosophy at the City College of New York. Prof. Pigliucci has published in national and international outlets such as the New York Times, Washington Post, Philosophy Now and The Philosopher’s Magazine, among others. At last count, he has published 152 technical papers in science and philosophy as well as the popular article on Stoicism that appeared in the New York Times.

This is no boring philosophy discussion. The majority of our conversation is on Stoic practice and it's practical use in dealing with life's ups and downs including an interesting discussion about overcoming the fear of death.

Here is just some of the discussion.

If you're new to Stoicism and want to know what all the fuss is about, here is your lesson.