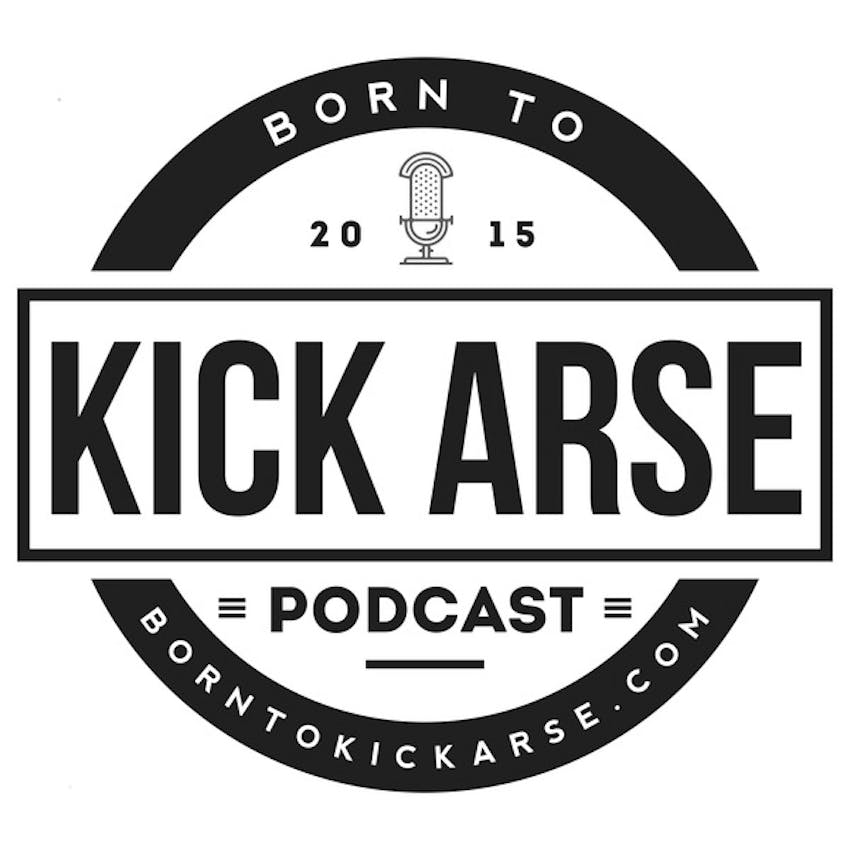 Herbert Nitsch is the greatest freediver of all time, current freediving world record holder and “Deepest Man on Earth”.

Herbert can hold his breath for more than 9 minutes and has set a total of 33 world records, across all of the 8 recognised freediving disciplines.

On the ascent, at 80m, Herbert temporarily fell asleep due to nitrogen narcosis and consequently missed the critical one-minute underwater decompression stop. Upon surfacing Herbert was alert and asked for a mask to immediately return underwater to re-compress on pure oxygen – but it was too late..

While decompressing underwater, Herbert felt the onset of severe decompression sickness, which would eventually result in multiple brain-strokes.

Herbert arrived comatose at hospital and his future did not look good. With a prognosis of remaining a “wheelchair-bound care-dependent patient”, he dismissed himself from long-term facilitated care, and took his healing into his own hands.

Today, against all odds, Herbert is fit, training and deep-freediving again.

“Each time I think I’ve reached a limit there’s a door.. it opens.. and the limit is gone.”

Links mentioned in this episode:

All photos are copyrighted: