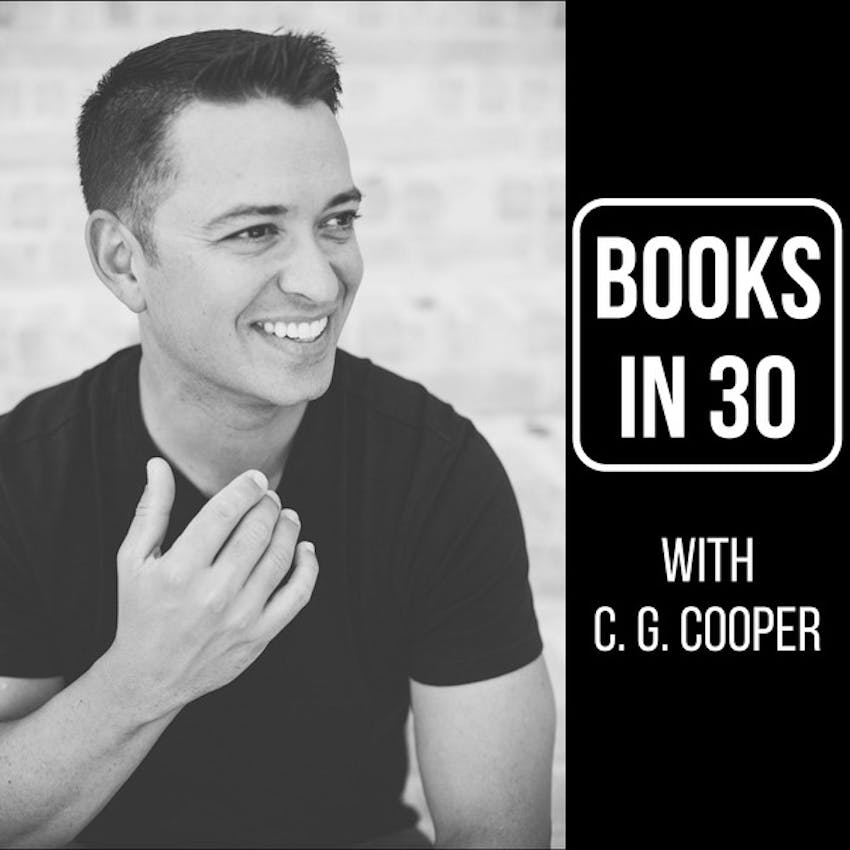 Employed as a doorman for over twenty three years, Eddie C has been quoted as saying “I am not a doorman who chooses to write, but a writer who happens to be a doorman.”

Apart from his novel series of Hispanicus: The apostate life of Antonio Pintero, Eddie has two finished screenplays under his belt. A stylized thriller titled “Bend” about New York City homicide detectives on the trail of a serial killer, and it’s sequel.

He also served as a contributing writer for the real estate website BrickUnderground.com for two years, with more than forty posts in a bi-weekly segment that was titled “A Doorman Speaks” which dealt with the inside workings and stories in a residential building, all voiced by none other than, a doorman.

Eddie also has a memoir of sorts even though he continues to work in said field titled “Opening Doors: A New York City doorman's secrets and stories”, which has garnered the attention of several blog websites in the past including write-ups in New York magazine and the New York Post.