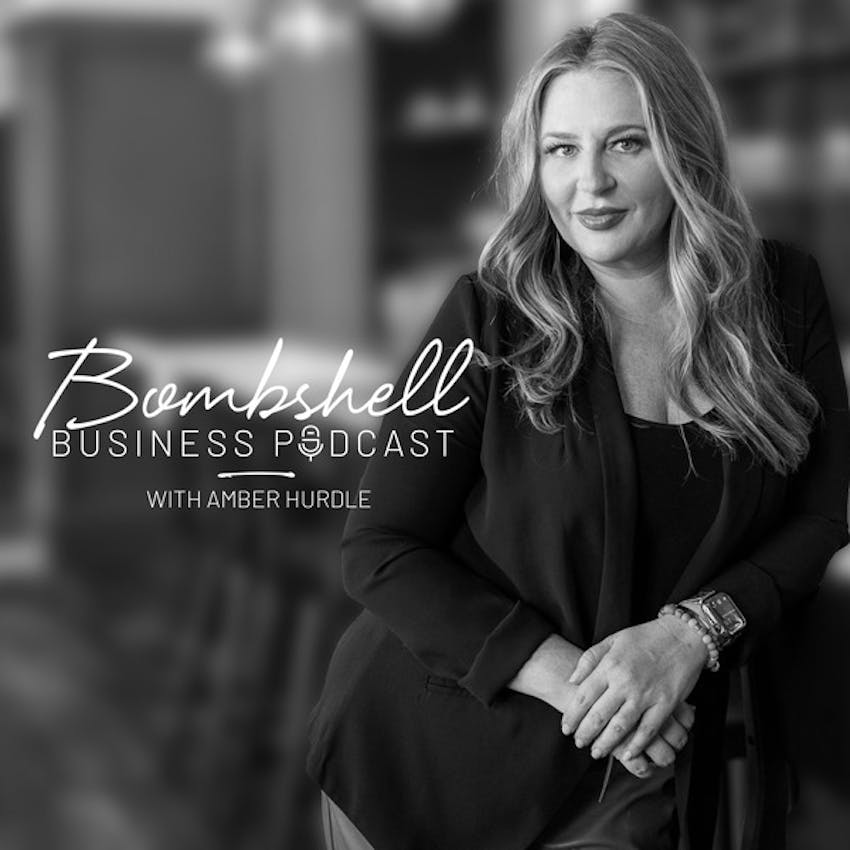 In this episode of the Bombshell Business Woman, host Amber Hurdle interviews Deborah Lee James, 23rd Secretary of the Air Force, keynote speaker, and author, about how to achieve success as a confident leader and working parent. Together they discuss:

*Developing confidence as a leader in unknown territory

*The importance of the mentor-mentee relationship

*How to navigate turbulent work environments

*Tips for balancing work and personal life for an abundant life

This episode is full of wisdom from Deborah’s years of experience as a top female leader in both the Air Force and in the private sector. Don’t miss this episode! You’ll want to listen to it time and time again!

Deborah Lee James has a three-decade track record of leading, transforming and driving lasting change in the US government and in private industry. As only the second woman in history to lead a branch of the male dominated US military, Deborah faced high stakes challenges as Secretary of the Air Force, the CEO equivalent of a 660,000, $140 billion enterprise. For three years during a period of unprecedented political dysfunction, she led the effort to recruit, train and equip the premier air, space and cyber force on the planet, sending forces forward to combat ISIS in the Middle East, reassure European allies against a resurgent Russia and preparing forces for possible combat operations on the Korean Peninsula. Earlier in her career, Deborah was a senior executive at defense giant, SAIC, where she led a $2 billion enterprise during a time of enormous change within the company. Along the way, Deborah raised two children as a single mother. Through personal stories from her days as a young professional, as a business leader at SAIC and from the halls of the Pentagon, Deborah reveals her approach to surviving, thriving and leading through change and dysfunction at the intersection of politics, business, and family.

Want More of the Good Stuff?

*Download the app: The Bombshell Business App by Amber Hurdle in the App Storeor Google Play