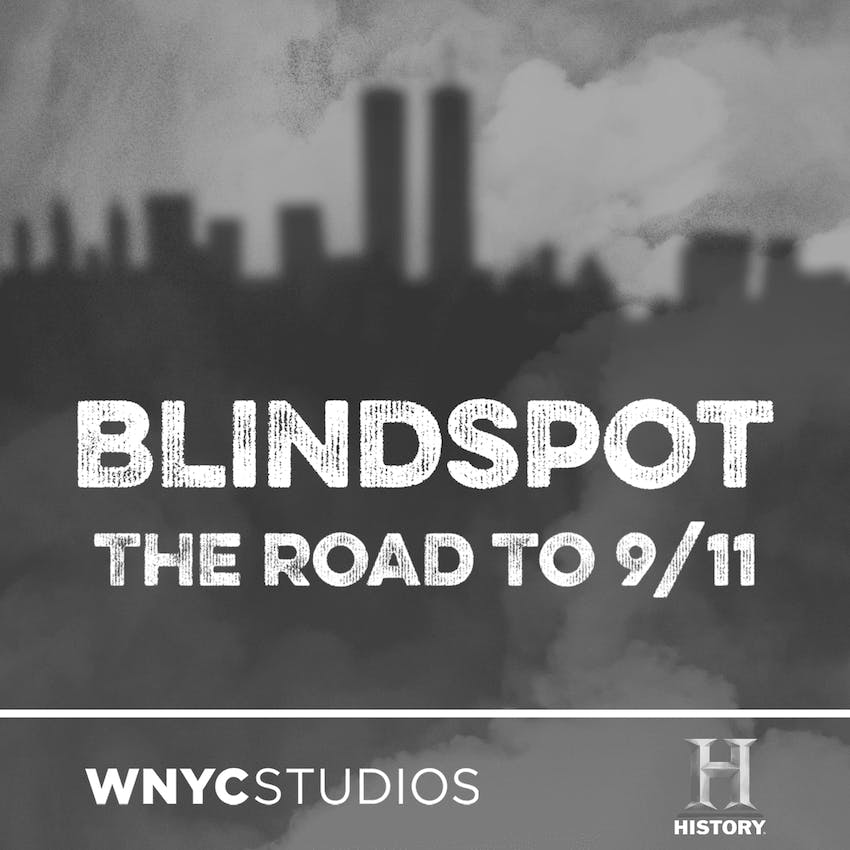 Emad Salem has been called one of the most successful undercover agents in the history of the FBI. In a rare interview, Salem opens up about the personal price he paid for foiling the Landmarks Plot and bringing down a dangerous terrorist cell.

It’s been more than 20 years since Salem testified against terrorists linked to Al Qaeda in open court; he’s been in hiding ever since. He tells WNYC’s Jim O’Grady what it was like to win the confidence of terrorists who, if they’d found him out, might have killed him on the spot. He recounts wild, heart-stopping episodes in which he’s an inch away from disaster but then saves himself through a combination of bravado and fast-thinking. Salem also talks about the strains borne by his wife and two children since he agreed to become a mole. All of which begs the question, “Was it worth it?”