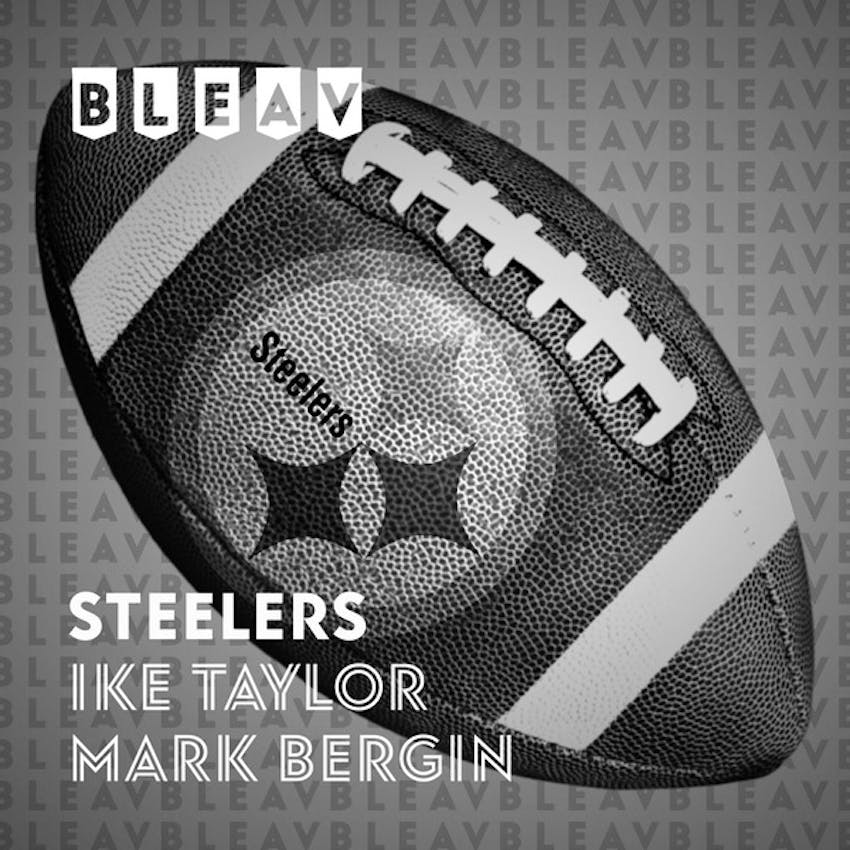 Co-host Ike Taylor recaps what it was liking visiting Canton, Ohio. Last weekend, he saw several members of the Pittsburgh Steelers organization get inducted into the Pro Football Hall of Fame.

Steelers cornerback Joe Haden wants to finish his career with the team.

Co-host Mark Bergin explains why AFC North teams could benefit from Baltimore Ravens quarterback Lamar Jackson refusing to get the COVID-19 vaccine. Taylor has a theory that it is a negotiating tactic on whether the Ravens will pay Jackson a massive contract extension.

The Steelers play on the road Thursday night against the Philadelphia Eagles. Taylor thinks Dwayne Haskins will end up winning the backup quarterback competition against Mason Rudolph.